The corporate watchdog is considering an update to its disclosure policy for prospectuses, one week after uncertainty over the policy contributed to the collapse of a high-profile backdoor listing deal. 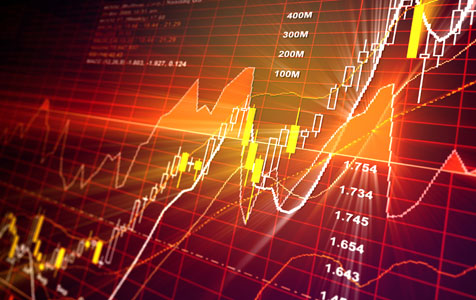 The corporate watchdog is considering an update to its disclosure policy for prospectuses, one week after uncertainty over the policy contributed to the collapse of a high-profile backdoor listing deal.

In its six-monthly report on corporate finance regulation, released today, the Australian Securities and Investments Commission made clear it would continue to focus closely on the growing number of backdoor listings on the ASX.

“We have identified significant concerns with the majority of backdoor listing transactions,” the Asic report stated.

Common deficiencies cited by Asic include lack of audited financial information, and insufficient information about: the valuation of the business or intangibles; the business model of the incoming company; and the roles of the key people involved in the business.

More than 70 Western Australia-related companies have announced backdoor listings, or reverse takeovers, over the past two years, according to data compiled by Business News.

Of the 72 announced deals, 32 have been completed, 12 have been cancelled and the remainder are proceeding.

The cancelled deals include two in the past fortnight.

Odin Energy announced this week it was terminating its takeover of The Hemp Corporation, after undertaking due diligence.

The Yatango deal foundered after Asic put a stop order on its $6 million capital raising prospectus.

The prospectus was put together with support from corporate advisory firms Azure Capital and Foster Stockbroking and law firm Steinepreis Paganin, all of which have substantial experience in the field.

It included audited accounts for Yatango for the two years to June 2014 and a review engagement for the accounts for the six months to December 2014.

It also included an investigating accountant's report by Deloitte, covering all three periods.

This was not enough to satisfy Asic, which requested that financial information for Yatango for the six months to December 2014 be subject to an audit.

“We continue to raise concerns about the quality and quantity of historical financial information provided to prospective investors,” Asic said in its corporate finance review.

“Many prospectuses we review contain very limited historical financial information, even though the underlying business has traded for a reasonable period of time.

“We are considering clarifying our policy on disclosure in prospectuses and potentially updating RG 228,” Asic stated.

“Prospectuses lodged without two-and-a-half to three years of audited financial information where there is a business with a ‘relevant’ operating history are likely to be heavily scrutinised by us.”

Asic also noted that disclosure to shareholders and investors needs to be “readily understandable and the associated risks prominently disclosed”.

“We have responded to these issues by increasing our regulatory focus on these transactions,” its report stated.

“Where necessary, we will take action such as interim and final stop orders on prospectuses and requesting amendments to shareholders meeting materials.”

The setbacks facing Odin Energy and Latitude Consolidated have not stopped many other backdoor listing deals from progressing.

Rubianna Resources announced this month it had raised $5 million as part of its takeover of zipMoney, while East Africa Resources has raised $5.5 million for its deal with Threat Protect Australia.

Wild Acre Metals announced today it has completed its due diligence on start-up business Nuheara and would shortly lodge a prospectus to raise up to $3.5 million. 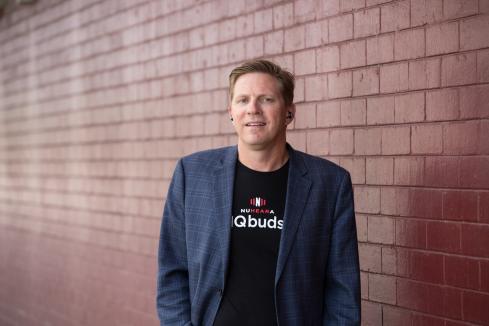 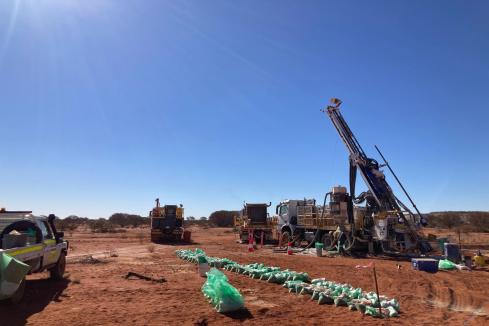