The last of the 19 civil actions brought by the Australian Securities and Investments Commission on behalf of a number of investors in the Westpoint Group has been finalised. 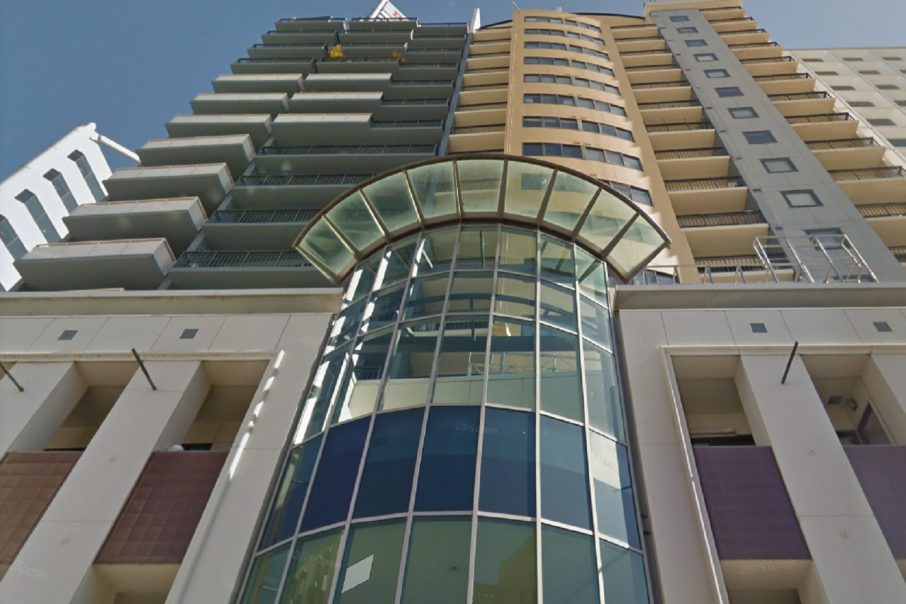 The Paragon Apartments in the city was a Westpoint property project before the group collapsed. Photo: Google Earth.

The last of the 19 civil actions brought by the Australian Securities and Investments Commission on behalf of a number of investors in the Westpoint Group has been finalised.

Nearly $1.5 million has been returned to 201 former Westpoint investors who were members of a claim brought by ASIC against Brighton Hall Securities.

The regulator sought damages on behalf of the former investors against Brighton Hall Securities, which entered liquidation in September 2007, with the Federal Court in Perth dismissing the proceedings on March 7 this year.

The final dividend represented a return of 22.35 cents in the dollar on the group members' claims for around $6.65 million.

From the 19 actions combined, investors received a return of between $160 million and $170 million of the $388 million in losses incurred, made up of approximately $78.5 million in recoveries from the liquidation process and Westpoint companies not in liquidation, and nearly $93 million compensation from ASIC’s actions.

At its peak, Westpoint had 350 staff and more than $1 billion worth of property developments, held through dozens of companies across the country.

The group had a complex structure with 157 corporate and trust entities, including 11 mezzanine finance companies.

These companies raised an estimated $421 million from about 4,000 investors who were attracted by the high rates of interest on offer, and swayed by the high commissions reportedly paid to financial advisers.

The group started to unravel in 2005 when the property market weakened and ASIC cracked down on its mezzanine schemes.

Partners from insolvency firm KordaMentha were appointed receivers and managers of the main Westpoint companies in January 2006.