Pilbara-focused developer Veronica Macpherson has been blocked from leaving the country by the corporate regulator and her Macro Realty Developments business has been ordered to stop providing financial advice. 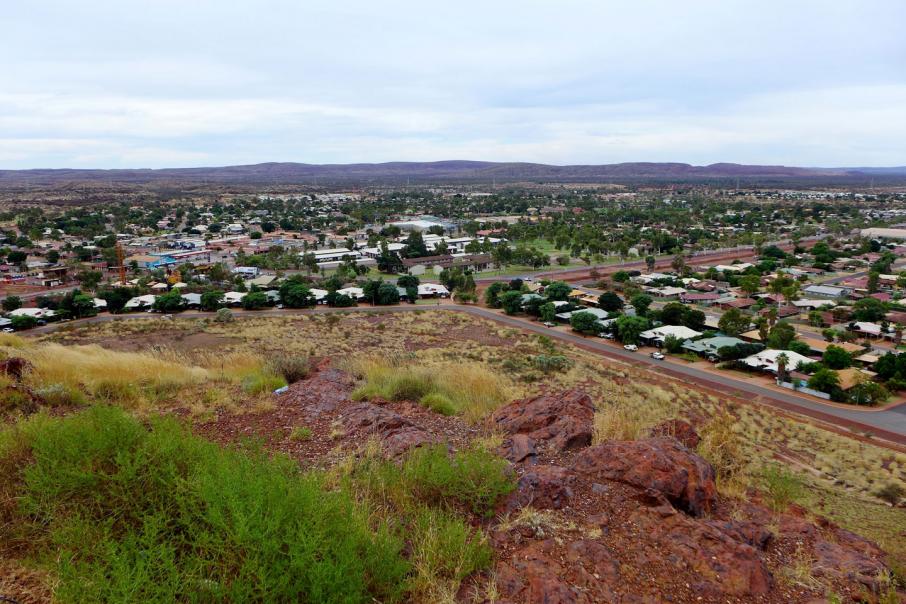 Macro Realty Developments ran into trouble with ASIC over the promotion of a residential project in the Pilbara town of Newman.

Pilbara-focused developer Veronica Macpherson has been blocked from leaving the country by the corporate regulator and her Macro Realty Developments business has been ordered to stop providing financial advice.

The orders stem from an Australian Securities and Investments Commission investigation into the operations of the Macro Group, which had been focused primarily on residential development in the north of the state.

Macro Realty Developments initially drew the ire of ASIC in September last year, after it promoted a $100 million property trust that did not adhere to Australian company regulations.

ASIC obtained a federal court injunction to block the scheme, which was one of several marketed by property spruiker Jamie McIntyre.

Macro Realty also ran an advertising campaign for its Newman Estate, which included rental income guarantees, drawing attention from the Department of Consumer Protection in December.

The group’s real estate agency was also ordered to be wound up in May, after it failed to appoint a person in control following the resignation of the company’s previous manager in February.

Multiple investors contacted Business News after that order, alleging they had been kept in the dark regarding their investments and any attempt to contact the company had not been responded to.

Today, ASIC said Perth’s Federal Court had made orders for Ms Macpherson to surrender her passport or any visas she holds until further notice.

ASIC also said the court had ordered the Macro Group to stop providing financial services or advice as an interim asset protection strategy.

The regulator said its investigation was still at an early stage and ongoing, but it was focused on the Newman Estate.