The Australian Securities and Investments Commission has permanently banned a Perth man from providing financial advice, following his conduct as a representative of Westpac and The Financiallink Group. 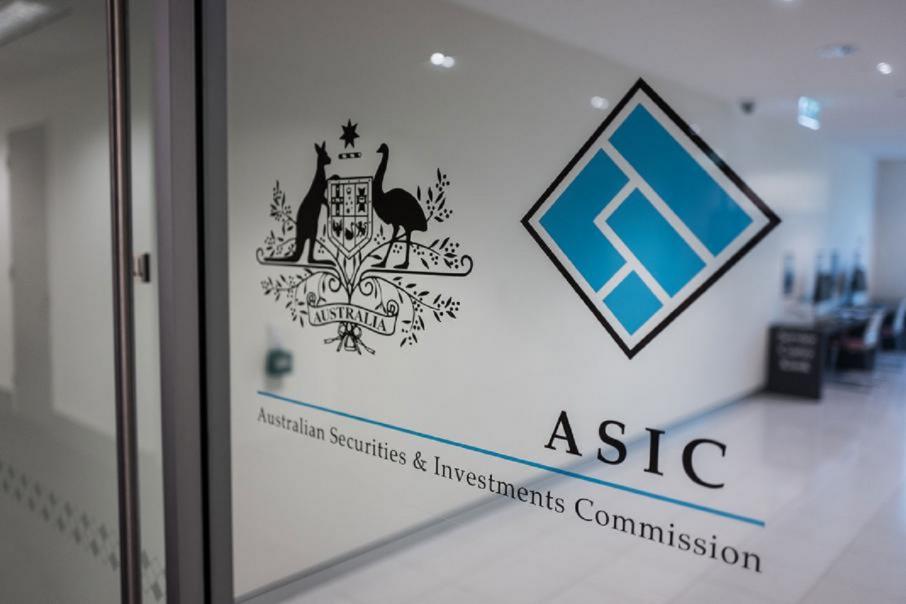 The Australian Securities and Investments Commission has permanently banned a Perth man from providing financial advice, following his conduct as a representative of Westpac and The Financiallink Group.

ASIC said its surveillance of Phillip Emidio Bruni uncovered dishonest and misleading or deceptive conduct, including by retrospectively creating advice documents and reproducing a client’s signature.

ASIC reviewed metadata from Mr Bruni’s advice documents and found that, in response to statutory notices, he had created replicas of statements of advice documents he was legally required to create and retain, but had not.

Additionally, the regulator stated Mr Bruni attempted to cover up his failure to obtain a signed ‘authority to proceed’ from a client.

He copied and pasted his client’s signature from a ‘fact-find’ document without the client’s consent or approval.

Mr Bruni did not tell his licensee or ASIC that the documents given to ASIC were not copies of original documents.

He only admitted to creating the replica documents and the ‘authority to proceed’ when questioned by ASIC.

ASIC commissioner Danielle Press said its decision reflected its expectation that financial advisers uphold the attributes of honesty and professionalism in their work.

“Providing false evidence to ASIC under any circumstances is a breach of the law and will not be tolerated. ASIC expects advisers to adhere to the law at all times and meet their obligations of providing appropriate advice that is in the best interests of their clients,” she said.

ASIC said it was notified of Mr Bruni’s misconduct by Westpac.