ASG shares up on growth prospects 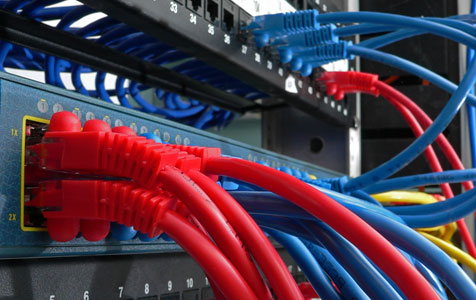 Mr Baxter told shareholders that earnings before interest, tax, depreciation and amortisation (EBITDA) in the six months to December 2013 will range between $9.5 million and $10 million, inclusive of a write-back of provisions for bad and doubtful debts that are no longer at risk.

He also provided an update on the company’s intention to lower debt.

“I am pleased to report that ASG has experienced solid organic growth in services revenue during the first half, driven by our success in new world areas,” Mr Baxter said.

“We will repay $7 million of our structured debt during the current financial year and intend to continue rapid reduction into next year.

“We have established a satisfactory debt structure with our bankers, and our facility is now extended to a review date of June 2018.”

The debt lowering comes off the back of a $29 million net loss for FY13.

Mr Baxter said the company had taken its data centre off the market after failing to conclude a sale, but would consider a deal at the right price.

“As we have said on previous occasions, the availability of the data centre is valuable to our business model, however it is unnecessary for us to own the facility, therefore its sale for an appropriate value would improve our balance sheet and assist in our long-term debt reduction goals,” Mr Baxter said.

“I can confirm that ASG remains a willing potential seller of the facility, but only at an appropriate arm’s length price.

“Until such a transaction is available, ASG need not, and will not sell.”

A resolution on AGS’s remuneration report went to a poll and passed with just 55 per cent of the vote and will record its first strike.

The directors of the company have commissioned an independent review of the remuneration structures and made interim changes to de-risk the company before the review takes effect for FY15.