Local IT firm ASG Group has reaffirmed its revenue guidance for FY16, with a bullish outlook for the year ahead. 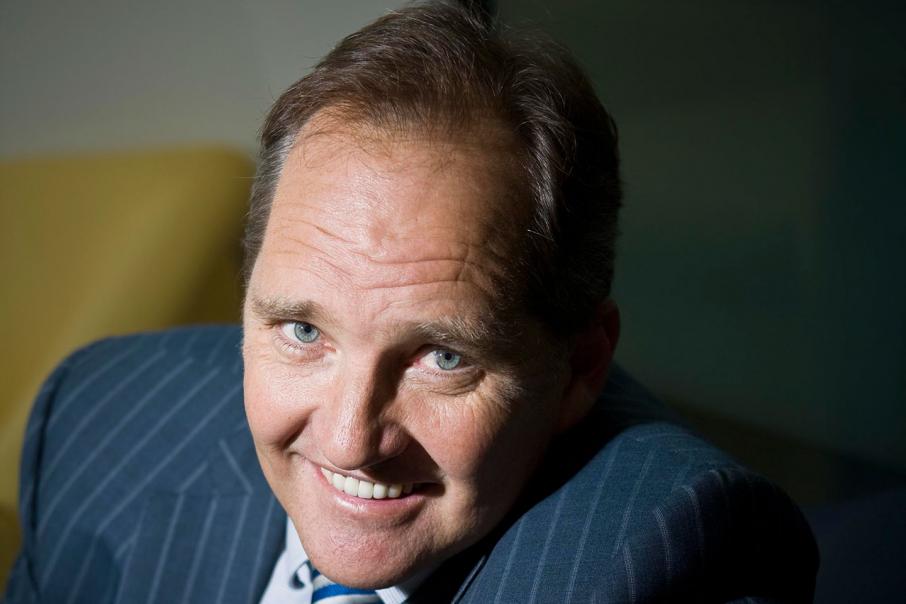 Local IT firm ASG Group has reaffirmed its revenue guidance for FY16, with a bullish outlook for the year ahead.

ASG told the market today it expected revenue to be at the higher end of its $185 million to $190 million target for the year, while its earnings margin would be above its previous forecast of 14 per cent.

The group also lowered its net debt down to $3 million, below its target of $5 million, while capital expenditure for FY16 totalled $8 million, which ASG said would be less than depreciation and amortisation.

ASX chief executive Geoff Lewis said the strong performance of the company underlined both the stability and predictability of revenue and earnings.

“Our business is based around long-term, stable contracts and a reliable, sustainable revenue model that allows us to look forward to FY17 and beyond with confidence and a high degree of certainty,” he said.

The company’s full financial report will be released mid-next month.