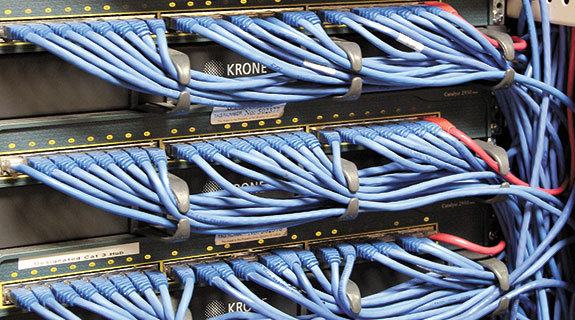 The Perth-based ICT company's new contract is for a three-year term, with two possible extensions of two years each.

ASG said that, after a tender process, the company was the only incumbent vendor to be retained by Western Power.

The scope of ASG’s services has also been expanded.

ASX-listed ASG said it would now manage a consolidation and move of Western Power’s data centre, as well as manage a vendor transition program on behalf of the utility.

ASG chief executive Geoff Lewis said the company was leading the way in ICT in the utilities sector.

“Our reputation, pricing model and industry experience are proving to be the winning combination to secure these large deals,” he said.

“ASG understands the business imperatives for utility providers and we have the experience in implementing effective solutions.”

That contract is worth approximately $15.6 million over three years.

“Western Power is improving its business practices and contract management to benefit all our electricity customers, and as a result of the recent commercial tender process, the new ICT contracts are expected to deliver $7 million in savings over the next five years,” he said.

Western Power also said it had recently signed a contract with Nextgen, under which the utility will pay Nextgen $2.8 million for the first five years of use of its data centre facilities. 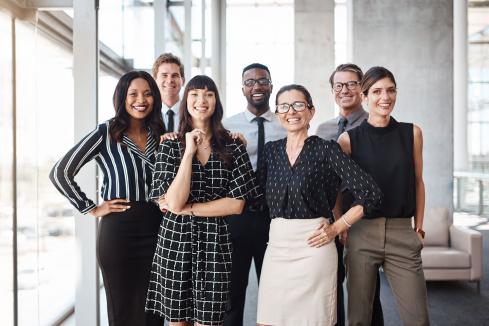