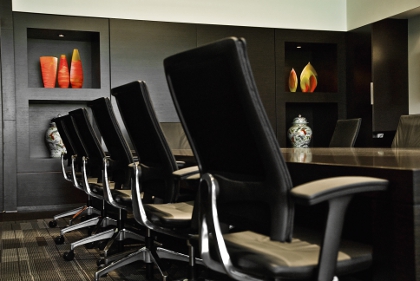 Rey Resources has received a formal requisition from major shareholder ASF Group to convene a meeting of shareholders to remove several of the company’s directors.

ASF also requested shareholders consider the appointment of its nominee, Dachun Zhang, as a director.

Rey said it would advise shareholders of the proposed meeting once details have been finalised.

The Chinese backed group is Rey Resources’ largest shareholder, with a 23 per cent stake, and currently has two nominees on the board of eight directors.

Rey Resources chairman Charlie Lenergan circulated a letter to shareholders earlier this week, detailing ASF’s ambitions to roll the existing board and reduce it to six representatives at the company’s annual meeting.

Shareholders will also consider giving Rey a second strike on its remuneration plan at the annual meeting, which has been scheduled for next week.