West Perth-based human services company APM has appointed Goldman Sachs and Gilbert + Tobin to assess a stockmarket float likely to be worth in excess of $1.5 billion. 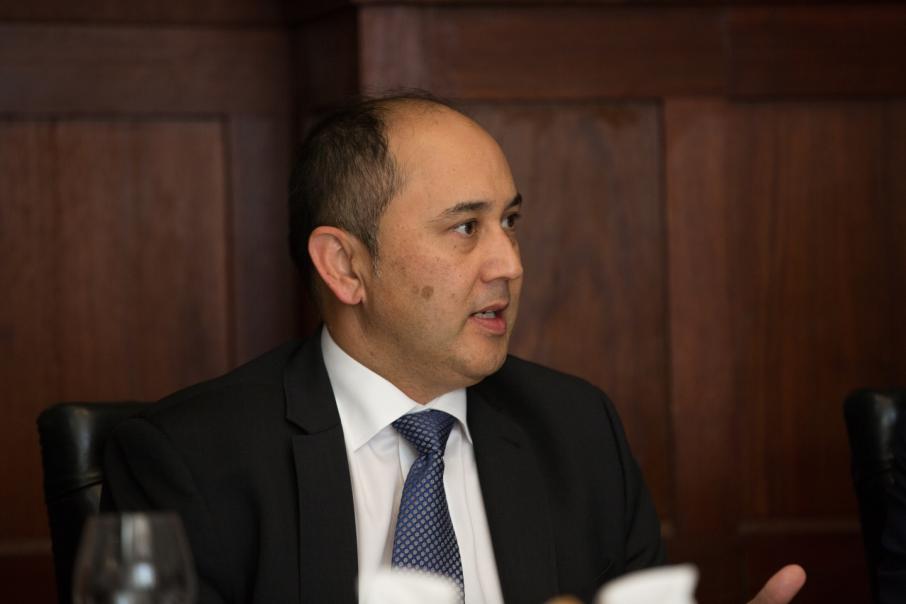 West Perth-based human services company APM has appointed Goldman Sachs and Gilbert + Tobin to assess a stockmarket float likely to be worth in excess of $1.5 billion.

While the company’s plans have not been announced, Business News has confirmed details of the two key appointments.

They signal APM is keen to assess whether it can take advantage of the current buoyant interest in stockmarket floats, to attract a favourable valuation.

The float would crystallise the value of fast-growing APM, which was founded by Perth occupational therapist Megan Wynne in 1994.

That transaction was believed to have valued the company at about $1.5 billion.

A stockmarket float around that valuation would make it one of the biggest ASX listings ever undertaken out of WA.

Ms Wynne and her husband, Perth medico Bruce Bellinge, have retained a 40 per cent stake in the business.

She continues as managing director, working with group chief executive Michael Anghie, who joined from EY in 2018.

APM provides a wide range of human services and health care as a contractor to state and national governments.

The company’s growth has been bolstered by multiple acquisitions, most notably international firm Ingeus and ASX-listed Konekt.

It has completed four acquisitions in the past 18 months, including US-based Grant Associates, UK-based CiC Wellbeing and Sydney-based injury management firm Generation Health.

The growth has seen APM’s annual revenue increase to more than $1 billion.

Like many private equity-backed companies, it has taken on substantial debt to help fund its rapid expansion.

It has recently refinanced its $750 million of debt. 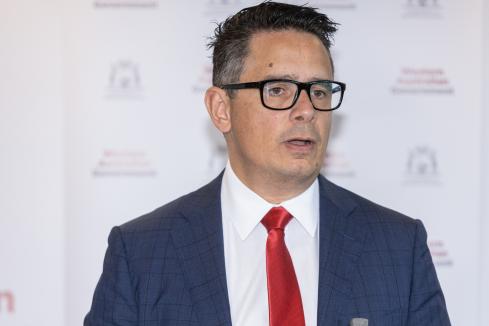