Wesfarmers is one step closer to completing its acquisition of Australian Pharmaceutical Industries after securing shareholder approval. 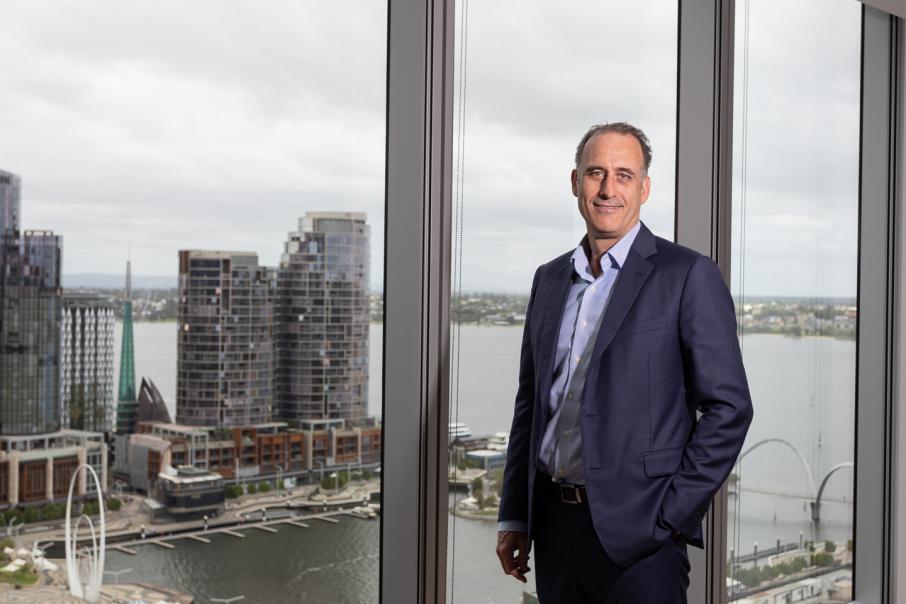 Wesfarmers is one step closer to completing its acquisition of Australian Pharmaceutical Industries after securing shareholder approval.

The resolution to approve the scheme of arrangement passed today with 96.87 per cent of present API voters in support.

Wesfarmers, which owns a 19.3 per cent stake in API, is set to acquire all the remaining securities it does not already own in the company for $1.55 per each per share.

It owns a 19.3 per cent stake in the ASX-listed company.

The approval today comes a month after the Australian Competition and Consumer Commission stating it would not oppose the WA conglomerate’s proposed acquisition.

With the key approvals in hand, the scheme now remains subject to Federal Court approval with a court date scheduled for March 21.

Pending this and other conditions in the scheme booklet, the transaction is on track to be completed later this month.

“API provides an attractive opportunity for Wesfarmers to enter the growing health, wellbeing and beauty sector, and we are looking forward to working closely with API’s pharmacy partners, suppliers and other industry stakeholders,” Mr Scott said.

“Today’s approval of the Scheme by API shareholders is an important milestone and completion of the transaction is expected to take place later this month, subject to final Court approval.”