Perth technology company APE Mobile has made it into the shortlisted top 5 in the 2014-15 OzAPP Awards, which seek the most innovative tech startup companies from the Asia Pacific region. 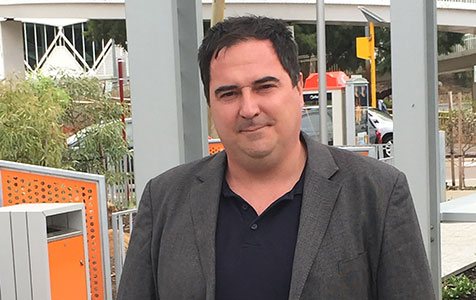 Perth technology company APE Mobile has made it into the shortlisted top five in the 2014-15 OzAPP Awards, which seek the most innovative tech startup companies from the Asia-Pacific region.

APE Mobile officially launched in January last year, offering construction and engineering contractors the ability to manage documents on iPads and mobile devices while on site.

Founder Matt Edwards said being recognised by the OzAPP awards judges was a real boost as the company expanded in Australia and overseas.

“It won’t harm our discussions with investors either,” Mr Edwards said.

The top 20 companies were shortlisted from the 210 startups that entered their idea for a mobile, web or cloud app product, or early-stage concept.

The other WA finalists to make the top 20 are ePat For Kids, High Ferritin, Simply Wall St, Tap into Safety, and WiseTime.

The other top five finalists include Sydney-based startups FreightExchange and Kindy, and Hong Kong companies JOBDOH and Joy Sprouts.

They will go on to pitch their ideas at the final event, the West Tech Fest, at the Perth Town Hall on February 18.

The competition awards the winner with a $US100,000 convertible note from Qualcomm Ventures and access to the company’s global network reach.

Those who have made the top 20 will also be awarded $24,000 worth of hosting, education, mentoring and marketing support from Texas-based cloud computing firm Rackspace, as well as six months of free service on Hootsuite’s social media platforms.

West Australian startups have featured strongly in recent years, with GroupMap making the final 5 in 2013 and Triplify doing the same last year. 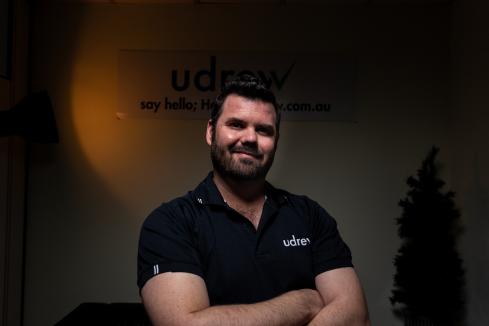