AP Eagers has made a takeover bid for Automotive Holdings Group, which values the struggling West Perth-based car retailer at around $635.4 million. 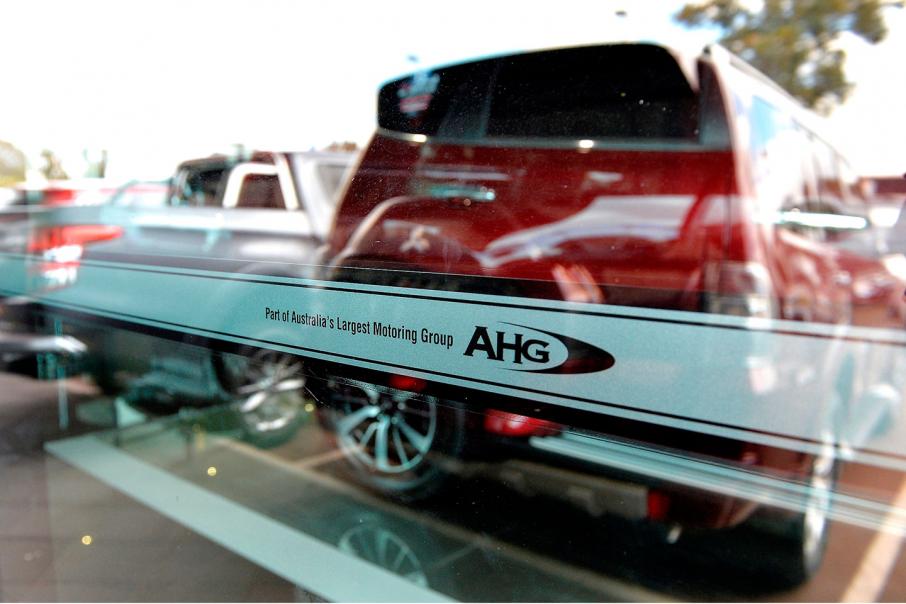 AP Eagers is currently AHG's largest shareholder with 29 per cent.

AP Eagers has made a takeover bid for Automotive Holdings Group, which values the struggling West Perth-based car retailer at around $635.4 million.

The unsolicited all-scrip bid by Brisbane-based AP Eagers, which owns nearly 29 per cent of AHG, offered one share for every 3.8 AGH shares.

The offer is worth $1.916 per AHG share, representing a premium of 7.63 per cent to AHG's closing price yesterday.

The offer is highly conditional, including a requirement for ACCC approval, an ASX market fall condition, and third-party consents.

In a statement, AP Eagers said the merged group would have a market capitalisation of around $1.84 billion.

It said the new entity would include an anticipated 229 new car dealerships catering for all states and territories other than the ACT, as well as 13 locations in New Zealand, and 68 new truck and bus dealership locations in Australia.

It said it anticipates the deal to deliver about $13.5 million in pre-tax cost savings each year.

The proposed merger comes amidst a weak national new car market, with new car sales down 9.3 per cent in the 12 months to February.

AHG is the country’s biggest auto retailer, with 180 truck and car franchises on more than 100 sites across Australia.

AHG posted a first-half loss in February, and announced a $223 million write-down against its franchised and refrigerated logistics businesses.

Like AHG, AP has been affected by the prolonged weak new car market across the country, but not as severely as AHG.

“Importantly, the offer enables AHG shareholders to participate in the upside and benefits afforded by AP Eagers’ proven management expertise and strategy which is expected to enable the combined group to grow and be better placed to respond to the rapidly evolving motor vehicle retailing market,” he said.

Mr Ward said that, in the context of AHG’s deteriorating financial performance over time, the combined group would be better placed to pursue expansion through geographical and brand diversification and a stronger balance sheet.

In response, the board of AHG advised shareholders to take no action in respect of AP’s takeover offer while it evaluated the offer.

Acting AHG chair John Groppoli said the board strongly believed in the underlying growth prospects and strengths of each of its businesses.

“Similarly, the AHG refrigerated logistics business is the largest operator of temperature controlled logistics in Australia and is a highly strategic asset.

"We will assess AP's proposal in the context of the fundamental value for our businesses, the value of the AP shares being offered and the value that can be delivered to shareholders under alternative scenarios.

“We are undertaking a strategic review of Refrigerated Logistics and continue to explore our options in relation to this asset.”

AHG has engaged UBS as its financial adviser and Ashurst as its legal adviser in relation to the takeover offer.