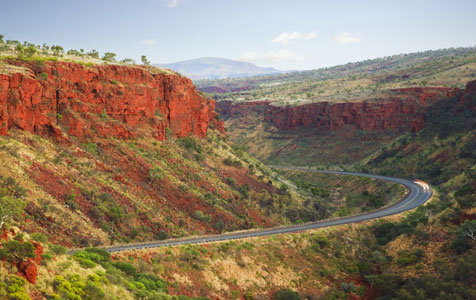 ANZ announced today a memorandum of understanding with the West Pilbara partners, which include Baosteel Corporation and China Development Bank, as well as Aurizon, to work collaboratively towards a financing agreement for the development of the mine as well as its port and rail infrastructure, including the long-awaited deepwater port at Anketell.

Aurizon's other partners in the project are South Korean steelmaker POSCO and American Metals and Coal International.

The bank said today's agreement could involve the development of the mine, as well as processing, rail and port infrastructure, including a new deepwater port at Anketell and a 280-kilometre railway.

The project, including the port and rail infrastructure, has previously been costed at more than $7 billion.

Earlier this month, Aurizon managing director Lance Hockridge was cautious regarding the project due to the depressed price of iron ore, but said he was confident it would proceed to development.

The project partners have previously said they were targeting first iron ore exports in 2017-18.

Production projections for the mine are for around 40 million tonnes per year, as a base case scenario.

Today's agreement was signed at a ceremony in Parliament House, during Chinese President Xi Jinping’s visit to Canberra to sign a free trade agreement with Prime Minister Tony Abbott.

ANZ senior managing director of international and institutional banking Cathryn Carver said that should the West Pilbara project proceed, it would have the potential to unlock development of mineral resources across the region, which previously has been stranded by a lack of infrastructure.

The West Pilbara project was under the ownership of Aquila Resources, until it was taken over by Baosteel and Aurizon in June.

The banks said the deal would likely boost the amount of finance available for new mineral resources developments.

“ANZ and CDB will work together to match corporate partners and project investors, as well as provide advice and funding,” ANZ said in a statement.

Meanwhile, National Australia Bank has also signed an MOU with the Export-Import Bank of China today at the same ceremony in Parliament House, to enhance the coordination between the two banks in multiple areas.

The MOU is said to enhance coordination between the two banks in areas such as syndication, project finance, daily FX trading, derivative trading and export/import credit. 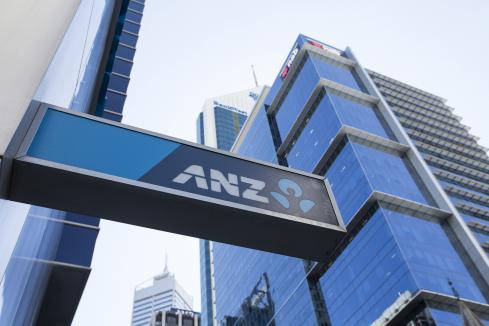