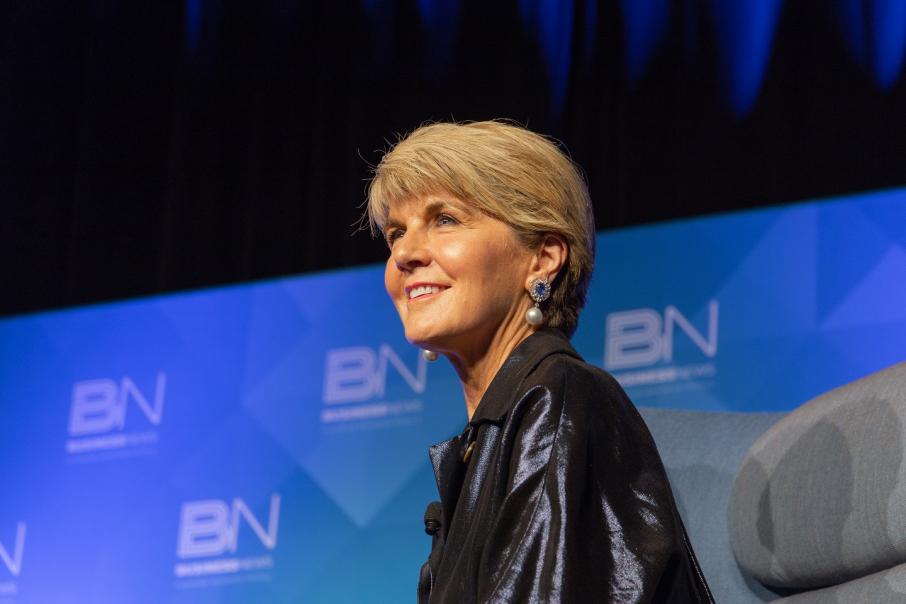 Since retirement, Julie Bishop has also been appointed to the boards of the Telethon Kids Institute and Palladium.

"In Julie, I know we will have a compelling and effective advocate for our university including with the Australian government," she said.

Ms Bishop said she was looking forward to working with the university,

"ANU is playing a vital role in the research and development to create a better world, and is equipping our students with the skills and abilities and knowledge to make a significant contribution to that world," she said.

Ms Bishop left federal parliament at the election in May after more than 20 years as the member for Curtin.

Since retirement, she has been appointed to the chair of the Telethon Kids Institute, and as a non-executive director of foreign aid contractor Palladium.

Her Palladium appointment garnered controversy, as she was responsible for privatising foreign aid spending.

Mr Evans has been ANU's chancellor for 10 years.