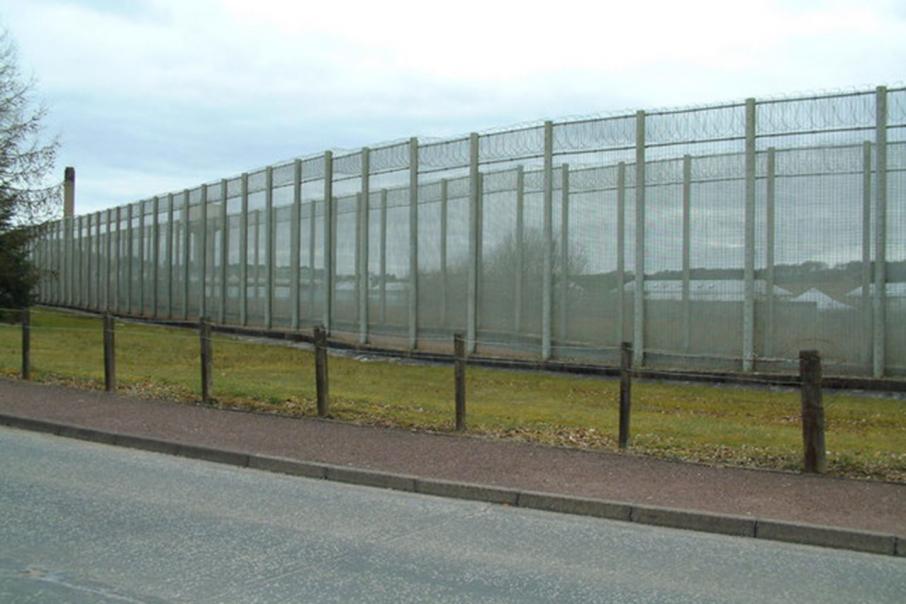 AMP Capital has bought the prison from Lendlease Infrastructure Investments and MLC, in a deal believed to be worth between $60 million and $80 million.

Lendlease and MLC were the original equity investors in the Assure Partners consortium, which was contracted by the state government in 2012 to design, build, fund and operate the 350-bed prison at an up-front cost of $232 million.

Debt funding was provided by the Commonwealth Bank and Japan’s Mizuho Corporate Bank, which are still lenders to the project.

The new prison, which has replaced a 100-bed facility, took its first inmates in August, about eight months after the targeted completion date.

The private consortium will run the prison for a period of 25 years and will be paid $140 million to do so, according to details published on the state government's tenders web site in 2013.

Honeywell has signed-up as the facilities management and security sub-contractor.

“This project provides long-term, highly predictable cash flows that are underpinned by the Western Australian government,” she said in a statement.

“It has an attractive risk and return profile that fits perfectly with CommIF’s investment mandate.”

CommIF is currently invested in 13 social infrastructure assets in Australia and New Zealand in the education, health, justice, defence, water and community sectors.

CommIF’s investor base is made up primarily of domestic institutional investors and high-net-worth individuals.

AMP Capital’s purchase of the prison comes 15 months after it led a consortium that paid $165 million for ownership of Port Hedland International Airport.

The 50-year lease with the Town of Port Hedland also included a $40 million capital investment requirement.

The Kalgoorlie prison and Port Hedland airport are among nearly 20 infrastructure assets in WA that have either been sold to the private sector (via long-term leases) or developed through a public private partnership (see table).

While these projects are often associated with the construction contractor – Multiplex is building the stadium – they are only possible when investors put up equity to underpin the funding.

In the case of the stadium, this is UK-based groups John Laing Investments and Aberdeen Infrastructure Investments, which will be part-owners with the state government.

Aberdeen also owns half the $370 million Mundaring water treatment plant, completed in 2011, and is an investor in the Eduwest consortium which has been contracted by the WA government to design, build, finance and maintain eight new schools in Perth.

The term PPP encompasses a range of business models.

In many cases, government agencies continue to deliver the core services, such as teaching in the planned new schools.

In other cases, like the recently completed Midland Health Campus, the government has been a co-investor but the services will be provided by St John of God Health Care.