The City of Stirling has pushed for AMP Capital’s $150 million Karrinyup apartment proposal to be refused, arguing the three towers constituted an overdevelopment of the site. 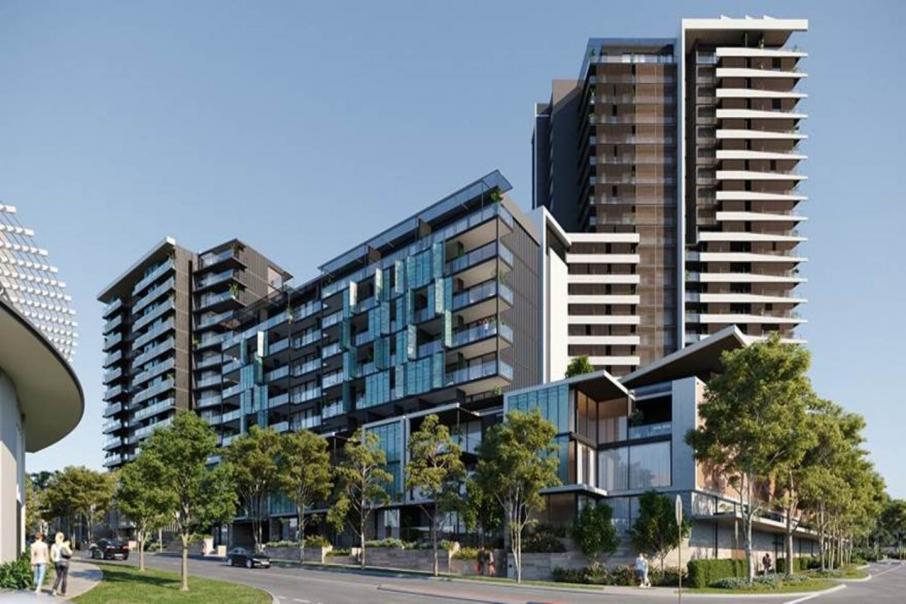 The proposed development, designed by Perth-based architectural firm Hames Sharley, seeks to transform the earmarked 138,000 square-metre site into a residential hub as a continuation of the $800 million Karrinyup Shopping Centre redevelopment, a centre AMP Capital manages on behalf of UniSuper.

But the City of Stirling council raised concerns about the height, bulk and scale of the plan, telling the Metro Inner-North Joint Development Assessment Panel it was not sympathetic to the low-rise residential character of the area and should not be approved.

The application, lodged by Rowe Group on behalf AMP Capital Funds Management, was deferred in May to allow the pair more time to address the city’s concerns, provide traffic modelling and demonstrate the project’s likely community benefit.

Four months later, however, the city is yet to be persuaded, again recommending that the panel refuse to grant AMP development approval when it meets next week.

In a report lodged with the panel, the council reiterated its concerns with the scale of the development and said the modifications had not addressed any of the city’s previous reasons for refusal.

“The height, bulk and scale of the proposed development is not supported in the absence of any imminent or seriously entertained modifications to the city’s planning framework that would establish a development incentive framework to deliver community benefit,” the report stated.

AMP was previously given the green light to construct apartments as part of its shopping centre redevelopment when it was formally approved back in 2015.

But the city argues that the new proposal significantly deviates from that plan, with 3.4 times the number of approved apartments and a height up to three times greater than the eight storeys originally proposed.

He said AMP Capital had worked closely with the City of Stirling, the local community and its stakeholders throughout the development application process and would await the JDAP decision next week.

The panel is expected to make a final decision on the proposal when it meets next Thursday, September 23.

The residential development is the second proposed by AMP Capital, which has already begun construction on a $75 million, 94-apartment East Village complex it is delivering alongside Karrinyup Shopping Centre with apartment developer Blackburne.

The shopping centre expansion has pushed Karrinyup up Business News' Data & Insights list of the state’s largest shopping centres, with 290 stores, a new dining precinct, and a 10-screen HOYTS cinema.