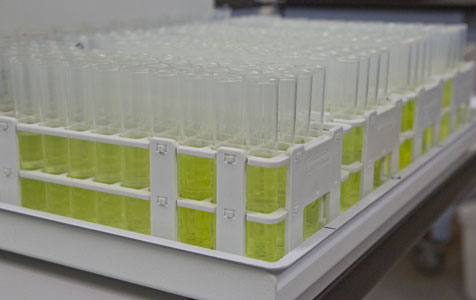 Analytical testing services group ALS will spend nearly $600 million on two acquisitions to increase its exposure to the growing oil and gas industries.

To help fund the acquisitions, the company will launch a $246 million rights issue for its shareholders.

The remainder of the purchase will be funded through a new $US275 million ($A304.49 million) debt facility, a share issue to Reservoir senior management and ALS cash reserves.

Chief executive Greg Kilmister said the acquisitions were part of the company's efforts to increase its exposure to the high-growth oil and gas sectors.

"The acquisition will considerably broaden our capabilities in upstream oil and gas and will strongly complement our existing laboratory services," he said.

The company has focused on pursuing new markets in recent years to offset its exposure to the weakening mining sector.

Meanwhile, ALS says it expects its underlying net profit for the six months to September 30, 2013, to be between $A95 million and $105 million.

ALS shares have been put in a trading halt until Friday. They last traded at $9.41.