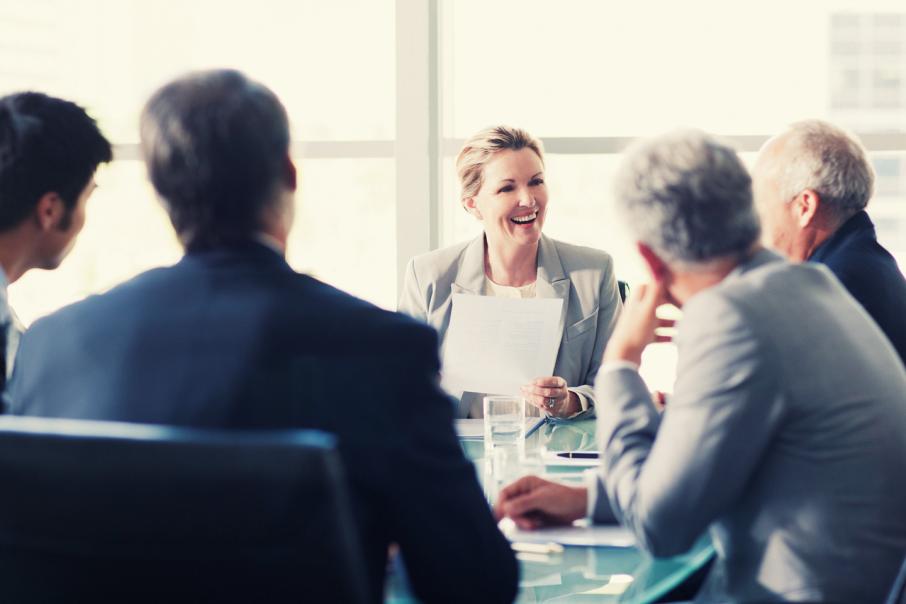 The proposals are far-reaching, recommending a significant reshaping of the corporate criminal responsibility regime in Australia.

Aspects of the ALRC’s proposed reforms are to be welcomed, including its attempt to draw a principled distinction between corporate criminal and civil liability, and recognition of the oversight role of the board. In a positive step, the ALRC has not recommended a widening of director liability.

Below we take a closer look at the two proposals which will be of particular concern to directors, namely a new, widely-drafted corporate criminal attribution model; and proposal to impose civil liability on any officer who was in a position to influence the conduct of the body corporate in relation to a relevant offence. Notably, the ALRC contemplates that this will typically capture senior management rather than non-executive directors.

The AICD’s media release in response to the ALRC’s proposals can be found here.

In particular, the ALRC found no consistent legislative principle delineating between conduct justifying a civil or criminal penalty. Criminal liability is attributed by many methods to corporations, and many criminal offences have no defence.

Importantly, the ALRC found that the legal framework for director liability is not in need of reform and commented “that, in many cases, directors may not be the most appropriate target for responsibility in relation to misconduct arising from the day-to-day management of a corporation”.

Instead, the focus of the ALRC’s proposals is on increasing personal accountability by increasing managerial, rather than director, liability.

The above findings have led the ALRC to suggest the following key proposals:

The AICD supports important aspects of the ALRC's proposals, including drawing a principled distinction between civil and criminal liability for corporations. If adopted by the government, this reform would be a significant improvement on the ad hoc, often inconsistent, approach currently taken in this area of law.

The AICD also endorses the ALRC’s proposed introduction of a due diligence defence for all criminal offences, noting that such a defence is often lacking. It is crucial that important safeguards are available to ensure that individuals and corporations are not unjustly held liable for criminal offences that carry with them the potential for significant penalties and reputational damage.

While the AICD is pleased to see corporate culture removed from the proposed attribution model, given the difficulties with that complex concept being used in a legislative context, we are carefully considering how the new attribution model might operate in practice. On first blush, there is a risk that corporate criminal liability will be much easier to establish as the conduct of any “associate” – broadly defined – could be cited to attribute liability to the corporation. While a due diligence defence would be available, it is unclear how difficult it would be to practically rely on the defence.

More concerning potentially, is the introduction of a duty to prevent model applied at the individual level whereby any officer who was in a position to influence the conduct of the corporation in relation to its contravention is subject to a civil penalty, unless the officer proves that that they took reasonable measures to prevent the contravention.

This proposed reversal of the onus of proof is inconsistent with natural justice principles, and represents a potentially significant widening of liability for senior officers. Further, the AICD is concerned that it could deter individuals from taking on senior executive positions, further entrench a risk-averse corporate culture, and help to push up already ballooning directors and officers insurance costs.

Submissions on the discussion paper are due by 31 January 2020.