Redevelopment plans for The Como Hotel are a step closer to reality, with property developer and Woolworths subsidiary ALH Group having been granted a variation on its existing liquor licence. 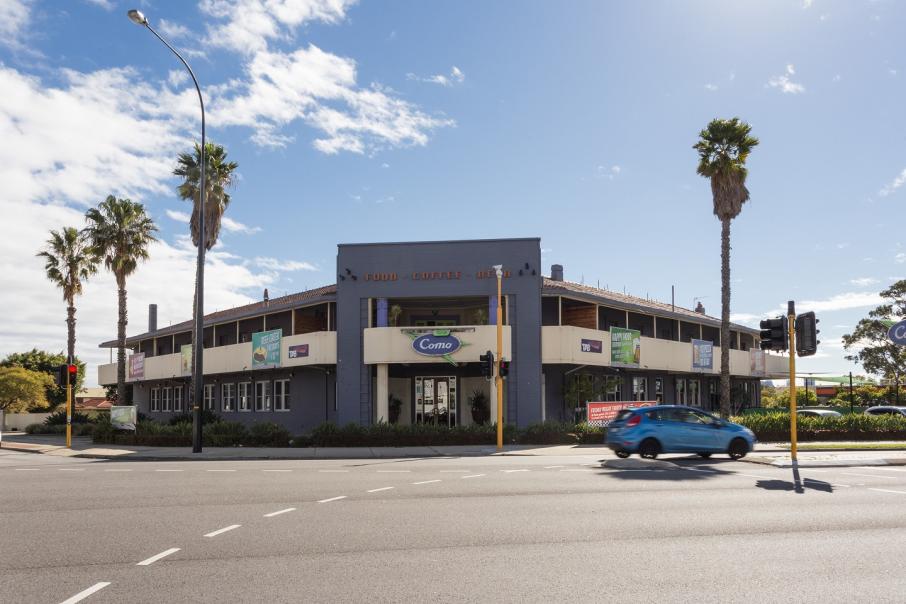 The Como Hotel's existing liquor licence did not cover a proposed Dan Murphy's outlet on the site. Photo: Gabriel Oliveira

Redevelopment plans for The Como Hotel are a step closer to reality, with property developer and Woolworths subsidiary ALH Group having been granted a variation on its existing liquor licence.

The approval for the variation had become an obstacle for ALH's redevelopment plans, which the group had required for a proposed addition of a Dan Murphy’s outlet on the site.

Seeking that approval, ALH had sought an extension of its originally approved 24-month commencement period, which was opposed by both Main Roads Western Australia and City of South Perth.

The group will now move ahead with its redevelopment plans for the The Como Hotel, including the preservation of heritage elements and the addition of further retail and alfresco space.

ALH Group national director Barry Cloke said the group had fought every step of the way to receive the neccessary approvals.

“We are delighted that common sense has prevailed and that work on the reinvigoration of The Como Hotel can now commence,” he said.

Margie Tannock, a partner at Squire Patton Boggs who has represented ALH Group during the approvals process, cited the group’s success with The Hyde Park Hotel and the Carine Glades Tavern as proof The Como Hotel’s redevelopment would make the venue a community destination.

“Those opposing this development have failed to appreciate what a revitalised Como Hotel will mean for the people of Como,” she said.

“Recently, it was reported that Como residents have to drive 15 minutes to access a supermarket.

“In the same way, they have been poorly served in terms of access to a contemporary, attractive family friendly pub.”