Takeover target Automotive Holdings Group will pursue the sale of its refrigerated logistics business after a strategic review found it had overstated revenue in the underperforming unit. 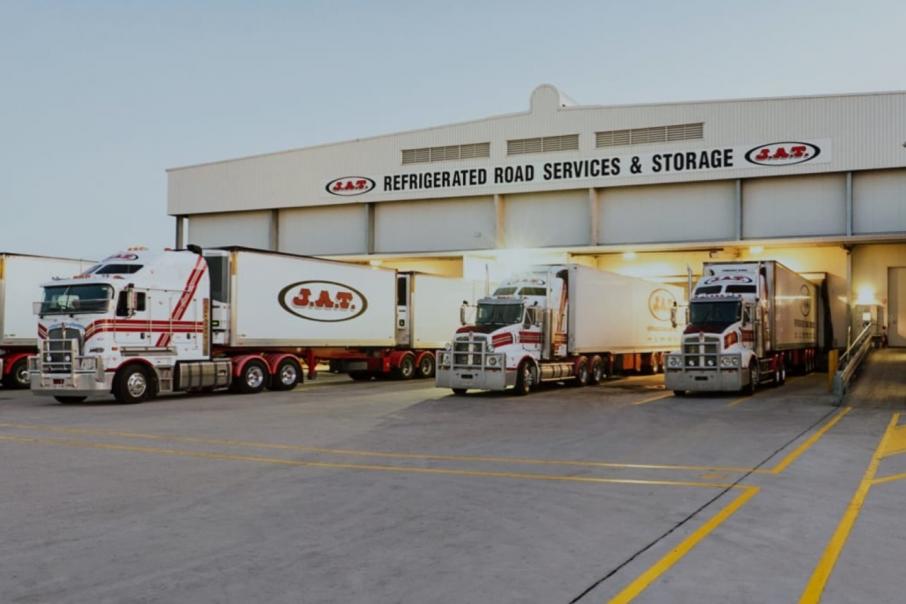 J.A.T. is one of AHG's refrigerated logistics businesses

Takeover target Automotive Holdings Group will pursue the sale of its refrigerated logistics business after a strategic review found it had overstated revenue in the underperforming unit.

The strategic review, established in February, found that FY18 revenue was overstated by $18 million.

It attributed this error to complexities associated with the introduction of a new computer system.

As a result of the error, the company said it would require a further write-down in the carrying value of the refrigerated logistics division by $24 million.

Brisbane-based AP Eagers, which has acquired a 62.4 per cent holding in AHG, said this afternoon its takeover offer would not be affected by the update.

"AHG's intention to pursue a sale of the refrigerated logistics division is also consistent with AP Eagers' intent as contained in its bidder’s statement," the Perth company said in a statement.

UBS and Luminis Partners continue to be retained as joint financial advisers to AHG and Ashurst continues as legal adviser.

AHG began its strategic review of the refrigerated logistics division after a unit of China's HNA Group terminated a deal to buy the unit.

AHG reaffirmed its operating net profit after tax guidance for FY19 of $50 million.