AHG profit down but outlook positive

Perth-based Automotive Holdings Group has delivered a lower full-year net profit result on the back of restructures and one-off costs associated with its refrigerated logistics business. 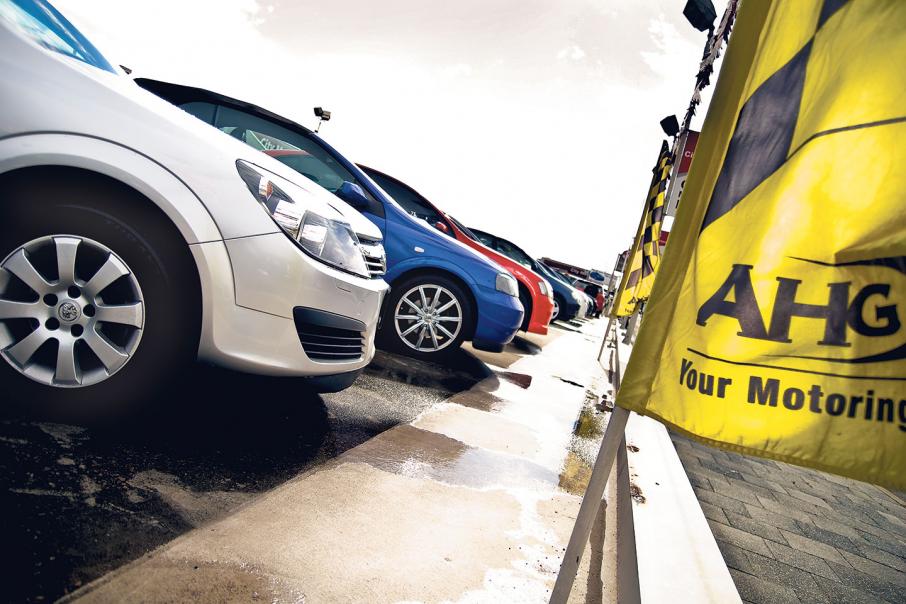 Perth-based Automotive Holdings Group has delivered a lower full-year net profit result on the back of restructures and one-off costs associated with its refrigerated logistics business.

Operating earnings before interest, tax, depreciation and amortisation (Ebitda) was down 4.2 per cent to $216 million.

The company also declared a final dividend of 9.5 cents a share, taking its full-year payout to 19 cents, fully franked.

But he said the company was now in a stronger position to address short-term challenges.

“FY17 was a challenging year in automotive, given the acknowledged decline in the new vehicle market in Western Australia and the tightening of consumer credit conditions, which impacted on finance and insurance income,” Mr McConnell said.

“We have commenced the restructuring of the automotive division and implemented a number of cost reduction initiatives that will mitigate anticipated insurance commission changes in FY18.

“We delivered a strong performance in Refrigerated Logistics in the second half of the year, with Ebitda up 68 per cent on last year as the restructuring of the division began delivering expected improvements.”

AHG expects a modest uplift in operating performance in FY18, based on expectations that the WA economy is stabilising.