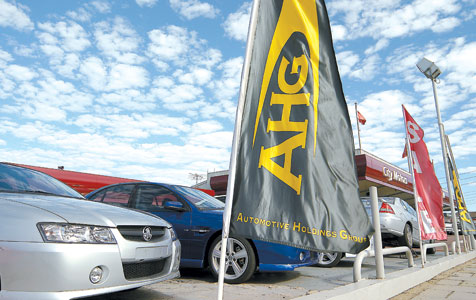 The company posted a 10.6 per cent increase in revenue for the six months to $2.57 billion, with managing director Bronte Howson attributing the group’s integration of recent acquisitions and continued growth in the business to the drive in performance.

“The automotive division has outperformed the broader market despite the significant downturn in new vehicle registrations caused by reduced activity in the mining and resources sectors in Western Australia,” Mr Howson.

“The group benefitted from strong performances in established automotive dealerships while successfully integrating the Bradstreet acquisition and developing additional Greenfield sites, all of which provide significant future upside.

"AHG is confident of maintaining its share of the market. The comparatively low fuel price and interest rates are expected to boost confidence in the automotive sector in the second half of the financial year," he said.

AHG’s board declared an increased fully franked dividend to 9 cents per share.