AHG has tough start to year

Automotive Holdings Group has reassured shareholders that its troubled refrigerated logistics business is on the mend, after releasing a trading update that showed lower profits. 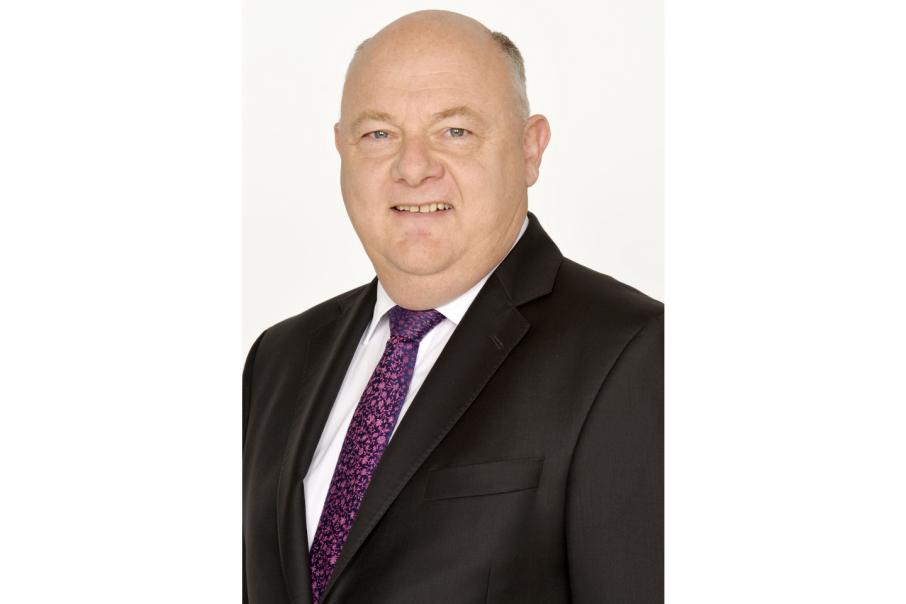 Automotive Holdings Group has reassured shareholders that its troubled refrigerated logistics business is on the mend, after releasing a trading update that showed lower profits.

The company said its operating earnings (EBITDA) have fallen 7.8 per cent to $62.7 million in first four months of its financial year, due to a lower contribution from refrigerated logistics and a slump in automotive sales in Western Australia.

AHG expects a significant improvement in earnings from the refrigerated logistics division in the second-half of 2016-17, citing cost savings and revenue growth.

Its core automotive division lifted four-month earnings by 8.4 per cent to $52.9 million, driven by strong sales growth in NSW, Victoria and New Zealand.

This offset a 14.9 per cent fall in private buyer sales in WA, with the group saying it has cut costs in response.

The company said one promising initiative was its easyauto123 used car warehouse, which is being piloted at Joondalup.

This delivered strong results in FY16 and will be rolled out nationally in the current financial year.

Operating earnings in refrigerated logistics were down 51.6 per cent to $7.4 million in the four-month period.

Speaking at the company’s AGM this morning, outgoing managing director Bronte Howson outlined a package of restructuring measures that have been adopted to lift the performance of this business.

These include moving to a single operational structure, cutting staff numbers, reducing the number of sites and implementing new pricing.

“The combination of revenue growth and our cost reduction program positions us well for a significant improvement in performance in the second half of FY17 and beyond,” he said.

Overall, the company expects its operating profit after tax in FY17 will be up on last financial year.

Voting at the annual meeting included a substantial protest vote against the termination package for Mr Howson.

Just over a third of shares voted (33.58 per cent) were opposed to the early testing of Mr Howson’s performance rights, which is designed to ensure he is not financially penalised by retiring early.

His termination package includes a special $600,000 cash payment, but shareholders were unable to vote on this.

All other resolutions were strongly supported.