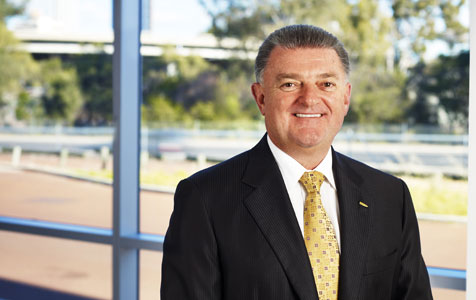 Perth-based car dealer network Automotive Holdings Group has taken its franchise count to 150 with the acquisition of a New Zealand Holden dealership and approval to create a new Nissan dealer at the same site.

AHG said today it would pay NZ$6 million for the Davie Motors Holden dealership, which sells cars out of a yard in Manukau in Auckland, as well as operating a service and parts operation in the nearby suburb of Botany.

“Holden and Nissan are top-six franchises in New Zealand with a combined market share in excess of 15 per cent, and we anticipate revenues from the new dealerships in the order of $NZ80 million,” Mr Howson said.

The transaction is expected to be complete by September.

It is the latest in a series of high-profile acquisitions by the dealer network, which completed the purchase of Jazon Mazda’s Osborne Park dealership earlier last week.

The Jason Mazda acquisition followed the $20 million purchase of two Toyota dealerships in Melbourne in April.