Car retailer Automotive Holdings Group is bracing for a potential earnings hit when the corporate regulator enacts reforms to finance and insurance commission arrangements next year. 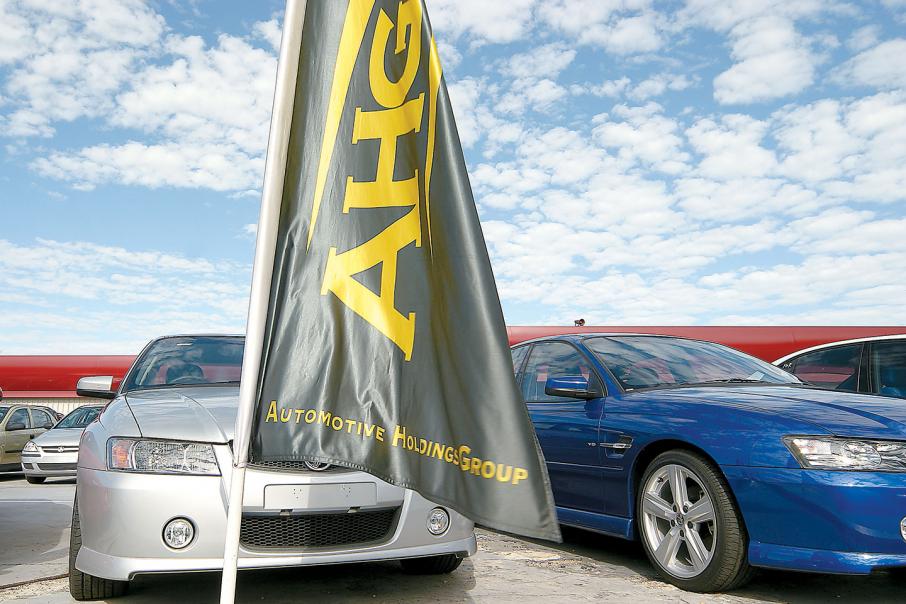 Car retailer Automotive Holdings Group is bracing for a potential earnings hit when the corporate regulator enacts reforms to finance and insurance commission arrangements next year.

Perth-based AHG said it was likely that the Australian Competition and Consumer Commission’s proposed reforms would come into effect from July 1 2017, and as such does not expect to take a earnings hit this financial year.

“The automotive retailing industry, and all stakeholders in the industry, recognise the potential for the proposed Asic reforms to finance and insurance commission arrangements to have an impact on the business model, and operating and financial performance, of all Australian automotive dealerships including those operated by AHG,” the company said in a statement.

“It is not possible to assess the materiality of that impact on AHG’s dealerships until the whole of industry response to the proposed reforms is clearer given AHG believes that response is likely to include changes to the current commercial arrangements between dealerships and all key stakeholders in the automotive retail supply chain.”

AHG said it expected the industry level response would be heard over the coming 12 months, but until then it wouldn’t place a value on any potential impact to future earnings.

Asic blasted the insurance industry on Monday over what it called expensive, poor-value add-on policies that were being sold to car buyers, including loan repayment insurance, wheel and tyre damage and extended mechanical warranties that deputy chairman Peter Kell said were providing customers will “very little to no benefit”.

The watchdog found that buyers paid $1.6 billion over three years for add-on policies, but policy holders received just $144 million in payouts while car dealers selling the insurance got $602 million in commissions.

It wasn’t long after Asic’s review was released that the Insurance Council of Australia announced insurers would seek to cap commissions at 20 per cent in order to reduce incentives for inappropriate sales practices.