Australian Gas Infrastructure Group has been awarded a contract by Woodside Petroleum to build a gas pipeline connecting the Pluto LNG plant with the North West Shelf venture's nearby Karratha gas plant. 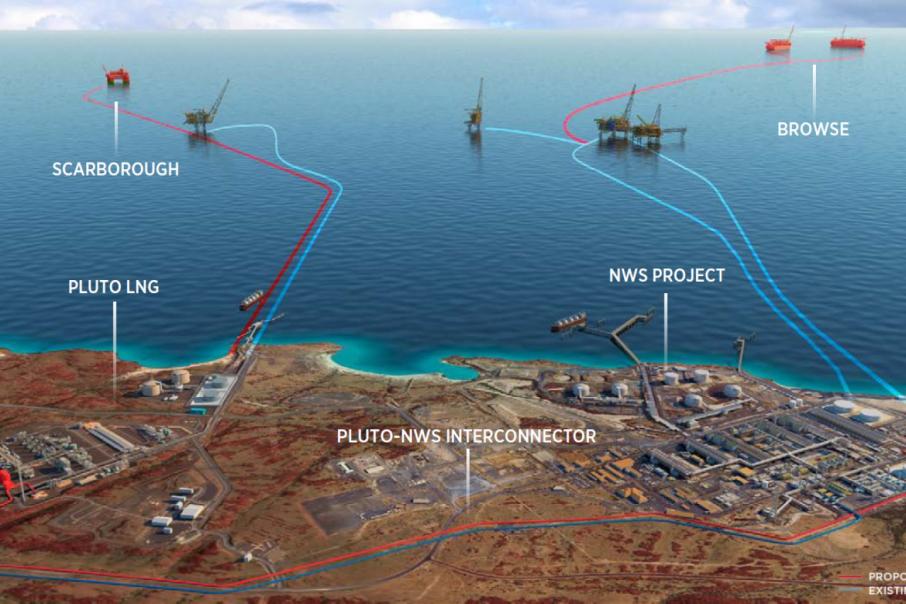 Australian Gas Infrastructure Group has been awarded a contract by Woodside Petroleum to build a gas pipeline connecting the Pluto LNG plant with the North West Shelf venture's nearby Karratha gas plant.

The Pluto-NWS Interconnector pipeline will run 3.2 kilometres between the two LNG plants, which are both operated by Woodside.

Under the contract, AGIG subsidiary DDG Operations will design, construct and operate the new pipeline, in addition to the construction of three other facilities, including a new meter station located near the Karratha gas plant.

“AGIG already delivers for WA through the Dampier Bunbury natural gas pipeline and our partnerships with many of the state’s major resource companies,” Mr Wilson said.

"We are proud to be partnering with Woodside on this important project to support the further development of gas infrastructure on the North West Shelf."

AGIG general manager of commercial Jon Cleary said the design, engineering and approvals for the pipeline are at an advanced stage.

"Subject to the granting of environmental and regulatory approvals, construction is planned to begin in 2020, with procurement and engineering already underway," Mr Cleary said.

Also commenting on the award was Woodside chief executive Peter Coleman, who said the pipeline was a key component of the company's Burrup Hub project.

“Our vision for the Burrup Hub will unlock the future value of infrastructure which has been supplying gas to WA and the world safely and reliably for more than 30 years,” Mr Coleman said.

“The interconnector between the Pluto LNG and NWS facilities will enable us to optimise the processing of gas from our offshore fields.

“Delivering the proposed Burrup Hub will help underpin WA’s economic strength for decades into the future.”

Woodside is targeting start-up of the Pluto-NWS interconnector in the first half of 2022.

The award comes three days after Wooside announced it had expanded its Scarborough gas resource estimate by 52 per cent.