WA mortgage broker Australian Finance Group is set to pay up to $70 million for asset finance aggregator Fintelligence, adding another 285 brokers and $1.1 billion in projected settlements to its books. 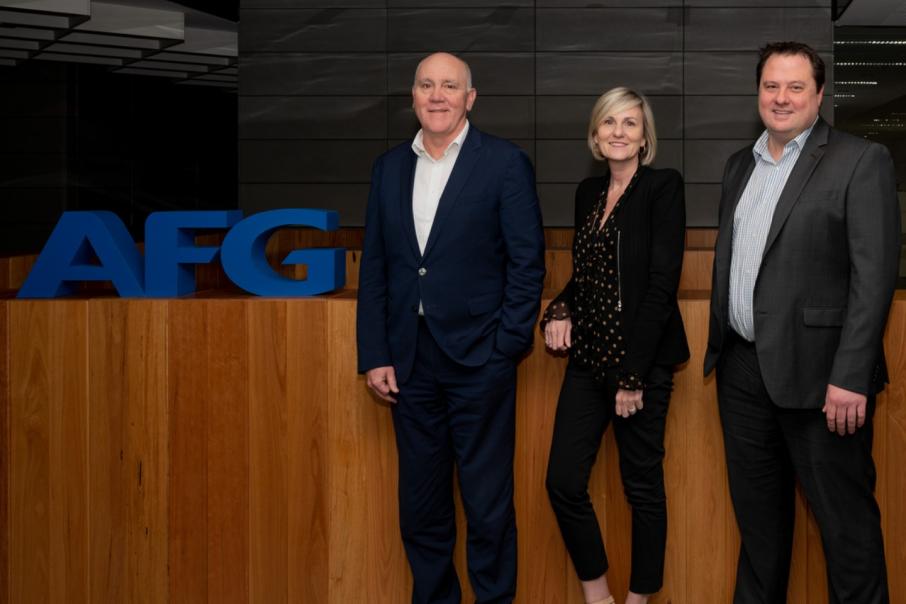 WA mortgage broker Australian Finance Group is set to pay up to $70 million for asset finance aggregator Fintelligence, adding another 285 brokers and $1.1 billion in projected settlements to its books.

National Finance Alliance, which trades as Fintelligence, is a Queensland based fintech company that offers a cloud-based customer relationship management software and aggregate platform linking brokers to finance providers, among other services.

AFG announced the buy in an ASX release this morning, informing it would pay $52.5 million for a 75 per cent stake in the company.

Subject to certain milestones, AFG also has the option to acquire the remaining 25 per cent interest in Fintelligence over the next three and a half years.

The deal values Fintelligence at $70 million.

Fintelligence will remain as a separate brand, but the companies estimate the operational union will create a distribution network of some 3,335 brokers and generate more than $1.7 billion in asset finance settlements per annum.

Australian Finance Group, which was founded in 1997 and listed on the ASX in 2015, says the transaction represents an opportunity to build a technology-abled finance business of scale.

“In addition, the acquisition allows AFG to increase the availability of white label and securitised asset finance products to meet the needs of our brokers and customers."

The buy will be mostly funded by a corporate debt facility and the proposed funding structure and is expected to allow AFG to maintain its dividend policy.

AFG paid a 15 cent fully-franked dividend per share for 2021, according to Morningstar.

The buy is expected to be completed by the end of the year. 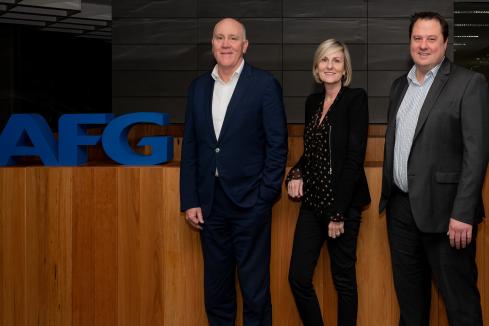 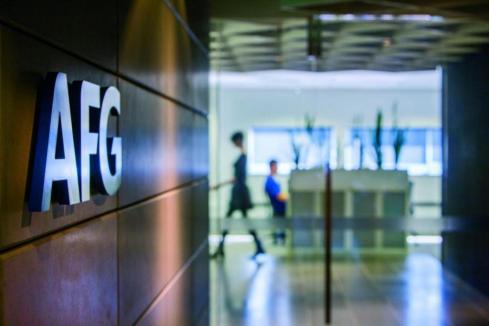 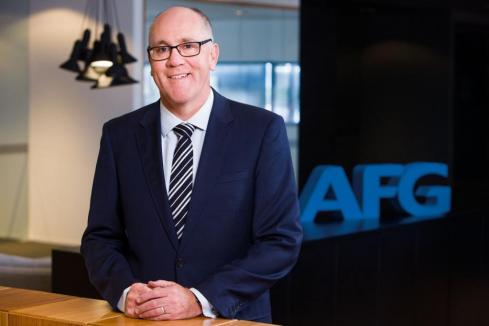