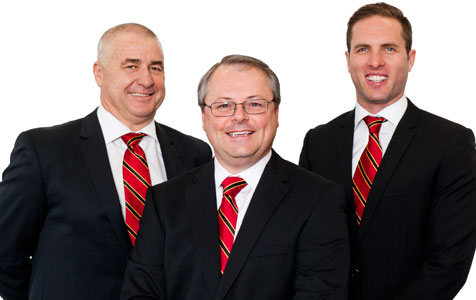 The division will be headed up by ACTON Commercial director Conrad Passaris, who previously helped establish Realmark’s commercial property arm.

Mr Passaris will be joined by Lee Bradshaw and Jonathan Kilborn as ACTON Commercial directors, with the trio holding more than 45 years’ experience in commercial property.

ACTON director Travis Coleman said the company was thrilled to have a high-calibre team, which he expected would make a significant impact in the commercial market.

“All three are active in the industry and in touch with the market,” Mr Coleman said.

“The benefits of commercial investment are that leases are longer than residential leases, the tenant meets the outgoings in most cases (with the exception of retail), rent increases are regular and there is the potential for good returns,” he said.

ACTON has been operating in the residential real estate market since 1969.

The commercial division’s headquarters will be located at 191 Stirling Highway, in Nedlands.

It will initially have four staff, while it will double that head count to eight over the next six months.