The environmental watchdog has recommended approval for the development of an $85 million gold-copper project in Ravensthorpe, wholly owned by ACH Global’s mining business. 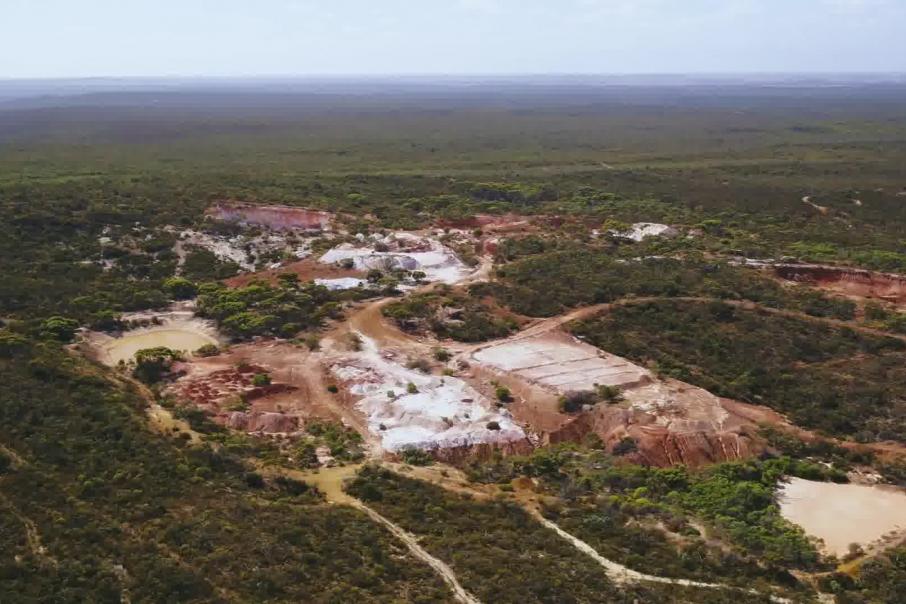 Ravensthorpe is expected to produce 79,000 ounces of gold during peak production. Photo: ACH

The environmental watchdog has recommended approval for the development of an $85 million gold-copper project in Ravensthorpe, wholly owned by ACH Global’s mining business.

The proposed mine is expected to produce 79,000 ounces of gold during its third year of production and 78,000oz during its fourth year.

Silver Lake had acquired the goldmine in 2012 after merging with Phillips River Mining.

The proposal from ACH was a revamp of the former mine, previously called the Phillips River gold project.

Last October, ACH sought approval from the Environmental Protection Authority to develop the mine, which never entered into production stages despite being recommended for approval by the EPA in 2006.

The EPA said the Phillip River project varied from ACH Minerals’ proposed Ravensthorpe project, since processing would be undertaken at Kundip in Western Australia instead of the originally planned ‘Rav8’ site, and since the extent of clearing required at the site had increased by 110.4 hectares.

“The proposal will be developed partially on disturbed land that has not been historically mined, which provides an opportunity to reduce the existing impacts associated with historic mines through rehabilitation,” he said.

“The EPA also recommended a condition related to heritage management, to ensure further consultation occurs and impacts to the Hopetoun-Ravensthorpe Railway Heritage Walk trail are minimised.”

The mine's total funding requirements are $85 million, ACH says, at an all-in sustaining cost of $1,203/oz.

The tailings storage facility will hold up to 3 million tonnes.

The two waste rock landforms, which will store nearly 30mt of rock waste, will be regulated by the Department of Mines Industry Regulation and Safety.