Losses to online shopping scams have surged during the COVID-19 pandemic, with Scamwatch now warning people to be cautious when buying their Christmas presents online. 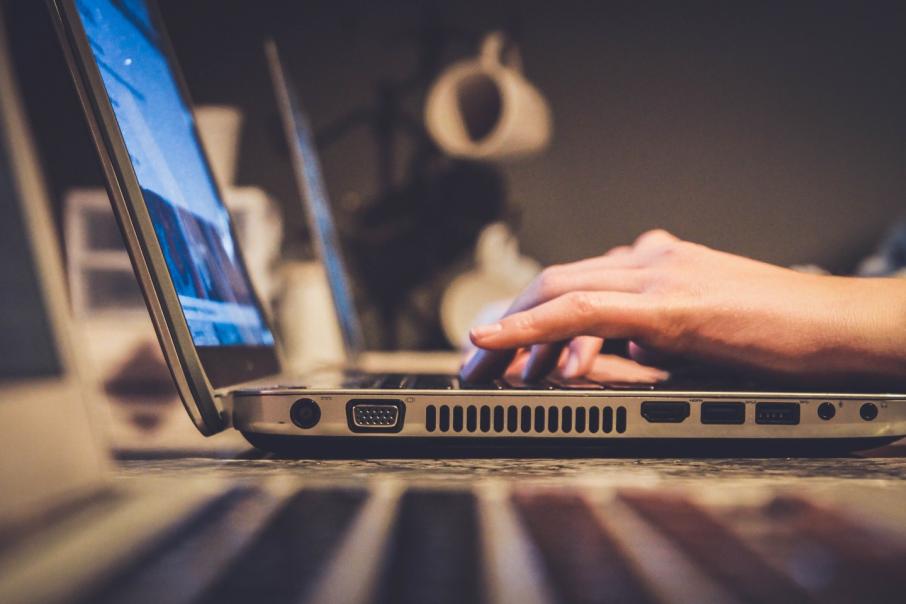 Losses to online shopping scams have surged during the COVID-19 pandemic, with Scamwatch now warning people to be cautious when buying their Christmas presents online.

Scamwatch, run by the Australian Competition and Consumer Commission, received more than 12,000 reports of online shopping scams this year, up 42 per cent on the prior year.

The losses amount to nearly $7 million.

Most of that came from losses on classified websites such as Facebook Marketplace and Gumtree, up 60 per cent to $4.5 million.

The most reported scams involved consumer goods such as shoes, which totalled 569 reports, followed by vehicles, phones, computers, clothing and toys.

People aged 24 and under had reported the highest number of scams involving phones and computers, with a combined 784 reports.

But the most common scams involved puppies and other pets, which totalled 2,111 reports.

“Scammers create fake websites that look like genuine online stores, offering products at very low prices and victims will either receive a fake item or nothing at all,” Ms Rickard said.

“They also post fake ads on classified websites, often claiming they are travelling and someone else will deliver the goods, but the item never arrives and the victim can no longer contact the seller.”

She warned Australians should watch out for popular products being sold at prices much lower than on other websites.

“Take the time to consider who you are dealing with and don’t be pressured by special offers,” Ms Rickard said.

“Do your research by checking independent reviews of online stores or the seller’s history on classified websites.”

Other scams this year involved fake parcel delivery notifications via text or email that included links for customers to enter their personal details.

Ms Rickard said scam victims should contact their banks and Scamwatch as soon as possible.

Most financial institutions offer a charge back service for credit cards and will dispute a credit transaction with the merchant if they still exist, the ACCC says.