Australia’s consumer watchdog has raised concerns over the proposed acquisition of mortgage aggregator Connective by Perth-based Australian Finance Group, as the merged group will have nearly 40 per cent market share. 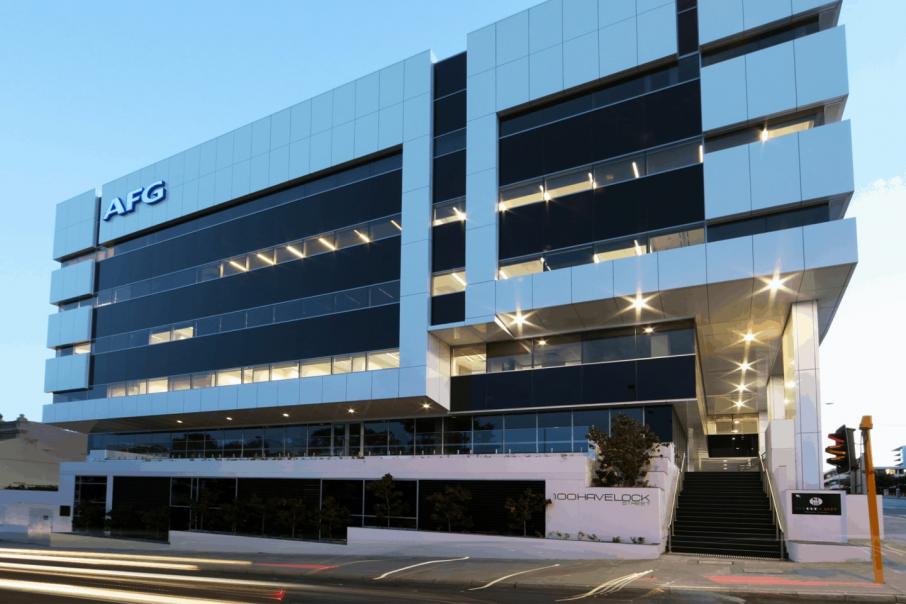 Both Connective and AFG have offices in West Perth. Photo: Australian Finance Group

Australia’s consumer watchdog has raised concerns over the proposed acquisition of mortgage aggregator Connective by Perth-based Australian Finance Group, as the merged group will have nearly 40 per cent market share.

Both AFG and Connective are mortgage aggregators that act as intermediaries between lenders and their affiliated brokers.

Last year, AFG announced its plans to merge with Connective, which is headquartered in Melbourne, in a deal worth $120 million, where AFG will pay $60 million cash up front to Connective and issue around 30.9 million AFG shares.

The Australian Competition and Consumer Commission today raised preliminary competition concerns over the acquisition, with chairman Rod Sims citing the combined group would account for nearly 40 per cent of all mortgage brokers operating in Australia.

The regulator said more than half of all home loans written each year were initiated through the broker channel.

“AFG and Connective operate in an already concentrated market, and not many other mortgage aggregators offer a similar level or type of service,” Mr Sims said.

“Additionally, potential entrants or small players may be deterred from expanding by various barriers, including compliance costs.”

Mr Sims said the ACCC was concerned there would be limited similar alternatives for brokers to switch to, which could impact the services offered to brokers.

The ACCC has published a statement of issues and is seeking further information about the supply of mortgage aggregation and distribution services, as well as the supply of home loans in Australia.

The final decision will be announced on May 7.

The ACCC's issues paper included an industry breakdown showing the market share of the major mortgage aggregators, based on the number of affiliated brokers.

This showed Connective holds 21 per cent market share while AFG holds 18 per cent of the market.

Other aggregators include Vow Financial/Yellow Brick Road with 7 per cent, Aussie Home Loans (owned by Commonwealth Bank of Australia) which holds 6 per cent and Mortgage Choice (2 per cent).

In response to the competition concerns, AFG said it was confident issues raised by the ACCC could be addressed.

AFG chief executive David Bailey said the proposed merger was an important transaction for the company.

“We firmly believe there will be no substantial lessening of competition in any relevant market from AFG’s merger with Connective,” Mr Bailey said.

“In fact, the proposed transaction will generate real benefits to consumers, with much greater choice for homebuyers.

“Mortgage brokers and lenders can expect greater investment in compliance and emerging technology, in turn providing further benefits for the customer.”

AFG said it would continue to engage with both ACCC and Connective on the approvals process.

The transaction is subject to court approval, as noted by the company in August last year.

The process has begun and a final decision is anticipated for after the second half of FY20.