The consumer watchdog has decided not to approve GPC Asia Pacific’s proposed $43 million acquisition of Automotive Holdings Group’s Covs Parts business on the grounds that it would substantially lessen competition. 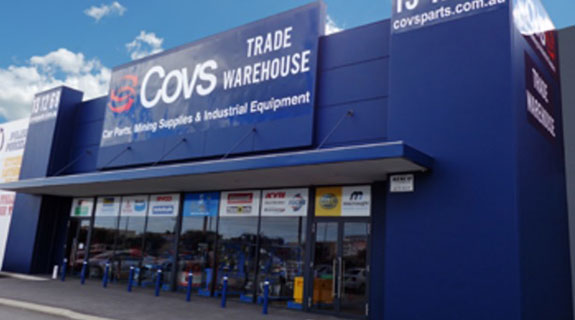 The consumer watchdog has decided not to approve GPC Asia Pacific’s proposed $43 million acquisition of Automotive Holdings Group’s Covs Parts business on the grounds that it would substantially lessen competition.

Following the release of a statement of issues in October, the Australian Competition and Consumer Commission told the market today that GPC wouldn’t receive approval to acquire its closest competitor in Western Australia.

ACCC chairman Rod Sims said the removal of Covs Parts would likely result in a substantial lessening of competition in the automotive parts and accessories market.

“Repco and Covs Parts are the two largest generalist suppliers of automotive parts to trade customers in WA and are each other’s closest competitor,” he said.

“Trade customers such as mechanic workshops have raised concerns that the proposed acquisition would result in GPC acquiring its closest competitor.

“In particular, the ACCC has received market feedback about the potential for the combined GPC/Covs Parts business to raise the trade prices of automotive parts.”

It found that trade customers relied heavily on GPC and Covs Parts for their supply of automotive parts, particularly in regional towns, with limited other local options.

AHG has owned Covs Parts since acquiring it from Coventry Group in 2011.

In March last year, AHG was approached by Burson Group for the sale of Covs Parts, but the proposal was canned six months later.