The ACCC has raised concerns with the prospective merger of two of Australia’s largest laundry businesses, arguing it may substantially reduce competition across the sector. 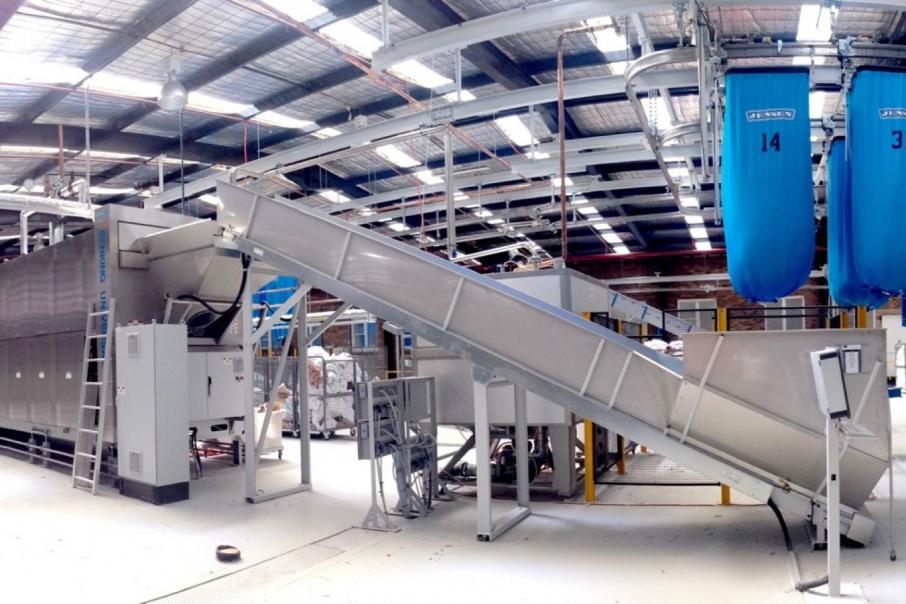 Competition in the laundry services market could be significantly reduced if SPH and Spotless were to merge, according to the ACCC. Photo: South Pacific Laundry

The Australian Competition and Consumer Commission has raised concerns with the prospective merger of two of Australia’s largest laundry businesses, arguing the move may substantially reduce competition across the sector.

That acquisition, first investigated by the commission in May, concerned South Pacific Laundry’s (SPL) attempt to acquire Spotless Laundries.

SPL, which is owned by Anchorage Capital Partners, primarily provides linen laundering to the hospitality sector, with services in Western Australia, South Australia, NSW and Victoria.

In a statement of issues released this morning, the ACCC outlined preliminary concerns with the geographic and service overlap between SPL and Spotless.

Specifically, the commission said competition in the Perth market may be lessened as a result of the merger, given SPL and Spotless had too few competitors that could match the businesses in capacity, funding, branding or scale.

Alsco, which is based in the US, has itself proposed to buy Spotless' laundry business, with the ACCC commencing an investigation into the potential acquisition in June.

ACCC commissioner Stephen Ridgeway today said that the transaction would allow the SPL to expand across multiple areas of specialisation if allowed to progress.

“The transaction would remove the possibility of closer competition between SPL and Spotless in the future,” Mr Ridgeway said.

“SPL has been gaining credibility as a healthcare linen provider and both parties are seen as viable competitors in each other’s focus areas.”

The ACCC will now receive submissions from market participants until September 18, with the commission set to publish its final views on the matter on November 26.