The ACCC is examining whether a proposed takeover of Ruralco Holdings by a Canadian fertiliser giant could reduce wholesale competition and lead to discrimination against some independent retail stores. 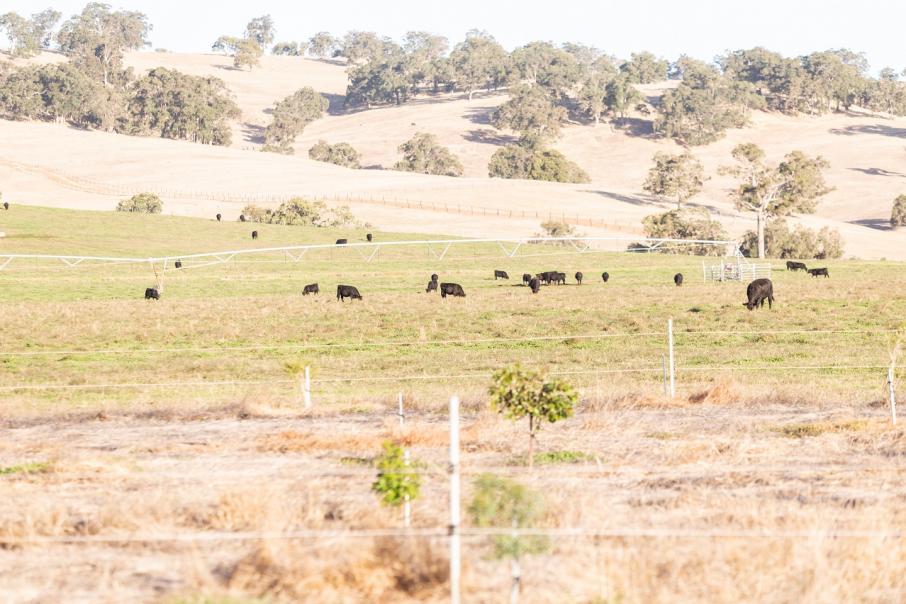 Ruralco is a rural services firm.

The Australian Competition and Consumer Commission is examining whether a proposed takeover of Ruralco Holdings by a Canadian fertiliser giant could reduce wholesale competition and lead to discrimination against some independent retail stores.

In February, rural services firm Ruralco got a $469 million all-cash takeover offer from Nutrien Ltd, which operates in Australia through its wholly-owned unit Landmark, one of the largest agricultural businesses in Australia.

Shares of Ruralco fell as much as 5.4 per cent to $4.05, their biggest intraday percentage drop in over 11 months, after the release of a Statement of Issues by the regulator.

The offer comes at a time of heightened global interest in Australia's agriculture sector, with Saputo Inc grabbing Murray Goulburn for $1 billion, while GrainCorp Ltd received a $2.38 billion bid from a privately held asset manager.

The Landmark-Ruralco deal is facing antitrust concerns as a combination of the two large rural supply firms would create a heavyweight retailer in rural merchandise - the various agricultural products bought by farmers for operating a farm.

Australian Competition and Consumer Commission deputy chair Mick Keogh said a merged Landmark-Ruralco would be by far the largest retail and wholesale supplier of rural merchandise in Australia, with Elders Ltd the only other large national chain.

Expressing its preliminary view on the matter, ACCC said in a statement it would examine what impact the loss of a major national retail competitor might have on prices and product range, including private label brands, and other areas of competition.

The ACCC identified four areas which would be significantly affected, including Broome.

ACCC said it was also considering whether delivery from outside certain areas where Landmark's rural merchandise stores compete with Ruralco stores would provide sufficient competition to the retail stores of the combined firm.

Responding to the ACCC observations, Ruralco said it was considering the impact of the ACCC's process on the transaction timetable, while adding that it remained confident that the issues raised by ACCC would be addressed satisfactorily.

Ruralco's stock surged 45 per cent following the offer from Nutrien in February, from a price of $3.06.

Last month the company reported its first-half profit dipped 3.7 per cent to $15.5 million on one-off costs, including those associated with the proposed acquisition.