The competition watchdog has raised concerns over South32’s proposed $US200 million acquisition of Peabody Energy Corporation’s Metropolitan Colliery in NSW, on the grounds that it may lessen competition in the region. 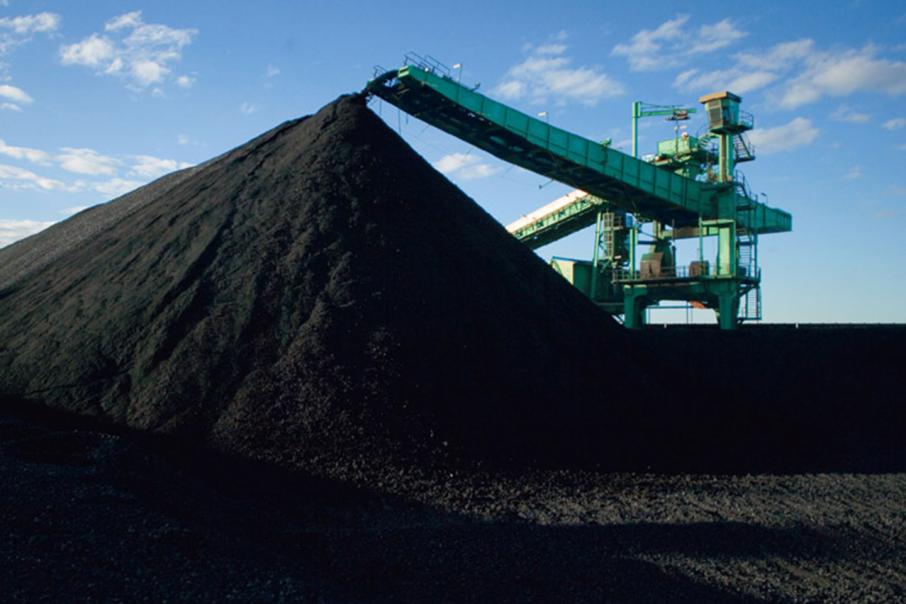 South32 took ownership of the Illawarra coal operation in NSW when it demerged from BHP Billiton.

The competition watchdog has raised concerns over South32’s proposed $US200 million acquisition of Peabody Energy Corporation’s Metropolitan Colliery in NSW, on the grounds that it may lessen competition in the region.

For this reason, the ACCC has released a statement of issues on the deal.

The Metropolitan Colliery is an underground coal mining operation located near South32’s Illawarra coal assets, and is owned by an Australian subsidiary of Peabody.

“The ACCC is concerned that the proposed acquisition may substantially lessen competition in the supply of coking coal to Australian steelmakers,” the commission said.

“South32 would become the Illawarra’s only supplier of large volumes of coking coal in the medium term, following the expected closure of Glencore’s Tahmoor mine.”

ACCC chairman Rod Sims said Australian steelmakers appear to benefit from competition between the two companies in the form of lower prices and a wider product range, and as such, the deal would remove that competitive rivalry.

“The ACCC recognises that coking coal is a globally traded commodity where producers typically compete on a global basis,” he said.

“The ACCC’s preliminary view is that coal suppliers outside the Illawarra region may not act as a strong competitive constraint on South32, largely due to the additional costs to the Australian steelmakers associated with transporting material volumes of coal from other regions, such as the Bowen Basin in Queensland.”

The proposed deal also included South32 purchasing a near-17 per cent stake in the Port Kembla coal terminal in NSW from Peabody.

Coal from the Metropolitan Colliery is transported by train to Port Kembla for shipping.