Australia’s competition regulator has given the all clear for Wesfarmers to acquire Australian Pharmaceutical Industries, a key condition needed to close the deal. 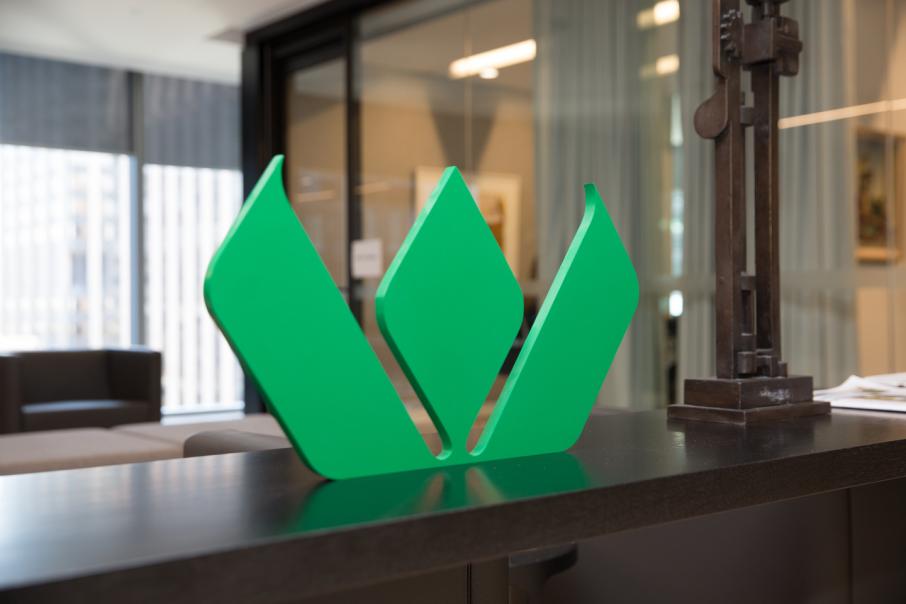 Wesfarmers expects the transaction to be completed around the end of the first quarter of the 2022 calendar year. Photo: Gabriel Oliveira

Australia’s competition regulator has given the all clear for Wesfarmers to acquire Australian Pharmaceutical Industries, a key condition needed to close the deal.

Wesfarmers informed the market this morning it had received confirmation from the Australian Competition and Consumer Commission stating it would not oppose the WA conglomerate’s proposed acquisition of Australian Pharmaceutical Industries.

Wesfarmers is set to acquire all the remaining securities it does not already own in API for $1.55 per each per share by way of a scheme of arrangement.

It owns a 19.3 per cent stake in the ASX-listed company already.

The ACCC said its review focused primarily on markets for the retail sale of over-the-counter pharmaceutical and beauty & personal care products.

“Our investigation showed that there are many large and well-established retailers, including Chemist Warehouse, Woolworths and Coles, that will compete strongly with Wesfarmers after the acquisition,” ACCC Commissioner Stephen Ridgeway said.

“We consider that API’s competitors will continue to compete strongly with Wesfarmers after the acquisition.”

With the new approval in hand, Wesfarmers expects the transaction to take place around the end of the first quarter of the 2022 calendar year, pending shareholder approval.

It first made a play for the Priceline pharmacy chain owner in July 2021, offering $1.38 per share for 100 per cent of the business, but was rejected shortly after.

Sigma Healthcare made a counter-offer for API later that month with a cash and scrip proposal valued at about $1.51 per share, offering 35 cents and 2.05 Sigma shares for each API share an investor held.

Wesfarmers subsequently upped its offer to $1.55 in September.

Woolworths Group then joined the bidding furore in December pitching $1.75 per share but withdrew its offer in January after claiming it could not ensure the financial returns would meet those required by its capital allocation framework.