Two low-profile manufacturers that jointly employ more than 1,000 people in Western Australia are set to come under single ownership after the competition watchdog approved the purchase by US company Tronox of Cristal’s titanium dioxide business. 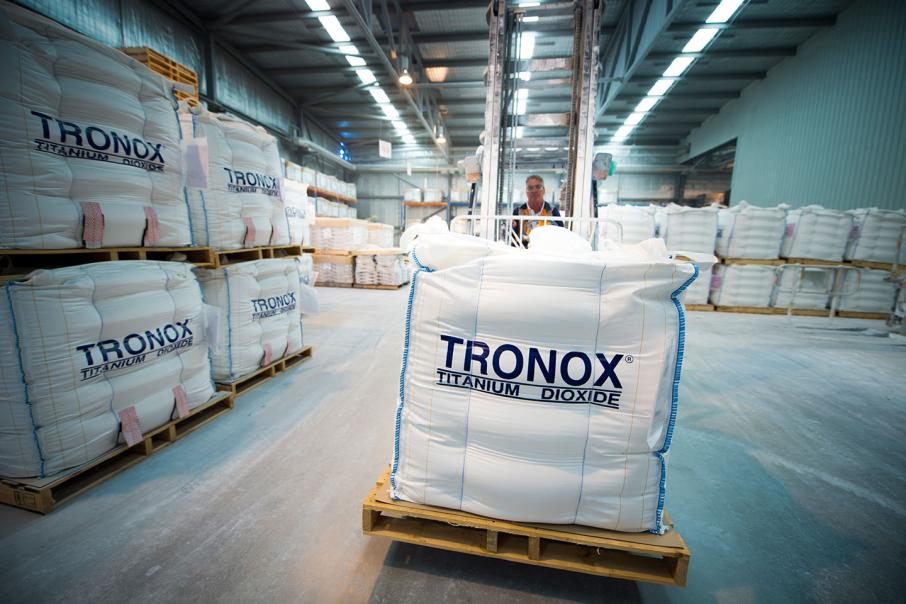 Two low-profile manufacturers that jointly employ more than 1,000 people in Western Australia are set to come under single ownership after the competition watchdog approved the purchase by US company Tronox of Cristal’s titanium dioxide business.

New York-listed Tronox announced in February plans to pay $US1.67 billion ($A2.1 billion ) for the global operations of privately owned Cristal, which is more formally known as the National Titanium Dioxide Company.

Both companies produce titanium dioxide pigment in Australia, which is used as an additive in products such as paint, plastics, and ink.

Tronox employs 800 people in Western Australia with a payroll of $70 million, and generated sales of $US352 million ($A440 million) from its Australian operations in the year to December 2016.

Its operations include the Cooljarloo mineral sands mine, the Chandala dry mill and synthetic rutile plant, and Kwinana titanium dioxide pigment plant.

Cristal 's WA operations are about half that size, with 350 employees and an annual payroll of $39 million.

They include the Wonnerup mineral sands mine 10km east of Busselton, operated by Cristal subsidiary Cable Sands (WA), and processing plants at Kemerton and Australind near Bunbury.

“The Australian Competition and Consumer Commission’s investigation has found that a combined Tronox-Cristal is likely to continue to face competition from imported titanium dioxide pigments,” ACCC commissioner Roger Featherston said in a statement.

“The presence of other large multinational suppliers that could readily satisfy Australian demand is likely to constrain Tronox post-acquisition.”

The ACCC said the product was relatively easy to transport from overseas, with imports making up approximately 40 per cent of Australian demand.

“Customers can, and do, pre-approve the use of multiple pigment products from different suppliers, in the event of any supply issues. This can act as a bargaining tool as customers can threaten to switch suppliers over time in response to an anti-competitive price rise,” Mr Featherston said.

“Greater production in China in recent years of increasing quality appears likely to provide additional alternative sources of supply in the future, and we are aware of plans to expand Chinese capacity over the next five years.”

It is owned 79 percent by Tasnee (also known as The National Industrialization Company of Saudi Arabia) and 20 percent by Gulf Investment Corporation, a company equally owned by the six states of the Gulf Cooperation Council and headquartered in Kuwait.