Kewdale-based manufacturer Fero Group appears set to be acquired by global outifit DYWIDAG-Systems International (DSI) Group, after the competition watchdog said it would not oppose the deal. 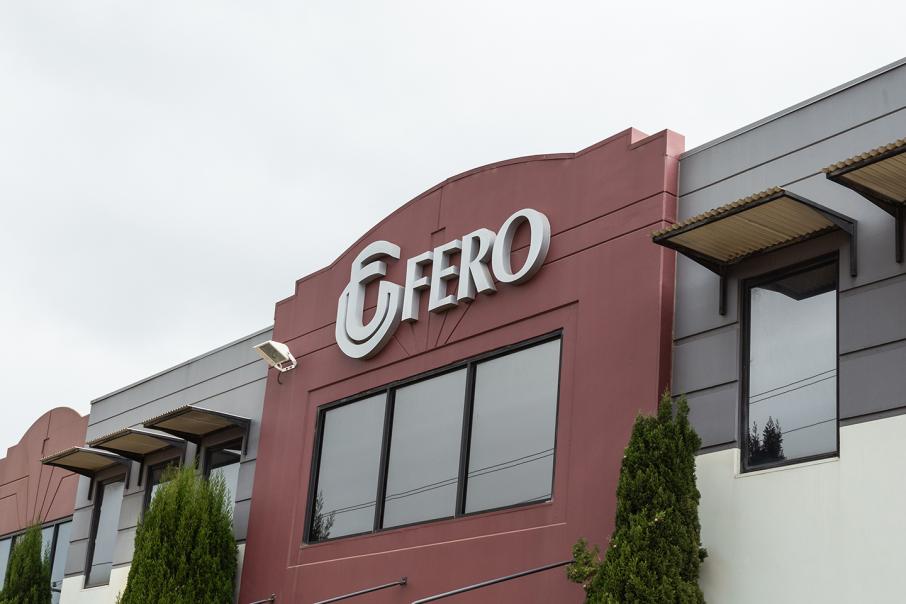 Kewdale-based manufacturer Fero Group appears set to be acquired by global outifit DYWIDAG-Systems International (DSI) Group, after the competition watchdog said it would not oppose the deal.

The group is owned by the Franco family, and was established by brothers Mario and Ernesto Franco in 1972.

Despite the two companies holding a significant market share in supplying rock bolts, the Australian Competition and Consumer Commission said the remaining competitors would provide sufficient competitive constraint in the market.

“We spoke to a range industry participants and most of them considered that there would be a number of strong competitors remaining,” ACCC commissioner Roger Featherston said.

“In addition, there is potential for expansion of imports.”

In its competition analysis, the ACCC said DSI would continue to face competition from a number of remaining suppliers, including several existing suppliers that may be able to expand their operations if prices were to increase.

“Additionally, there are several specialist suppliers that would continue to constrain DSI post-acquisition in relation to particular products,” the ACCC said.

The ACCC began its assessment of the deal in June.

When the deal was announced, Fero managing director Michael Franco threw his support behind the acquisition.

“We now look forward to working closely with the DSI Underground team to support the continued growth of the combined businesses,” he said.

“Personally, I look forward to becoming part of the DSI Underground global team.”

DSI employs about 300 people across Australia, including operations in Bassendean.