Grain handling cooperative CBH Group has opened itself up to increased competition in the provision of grain transport services, following a review by the competition watchdog. 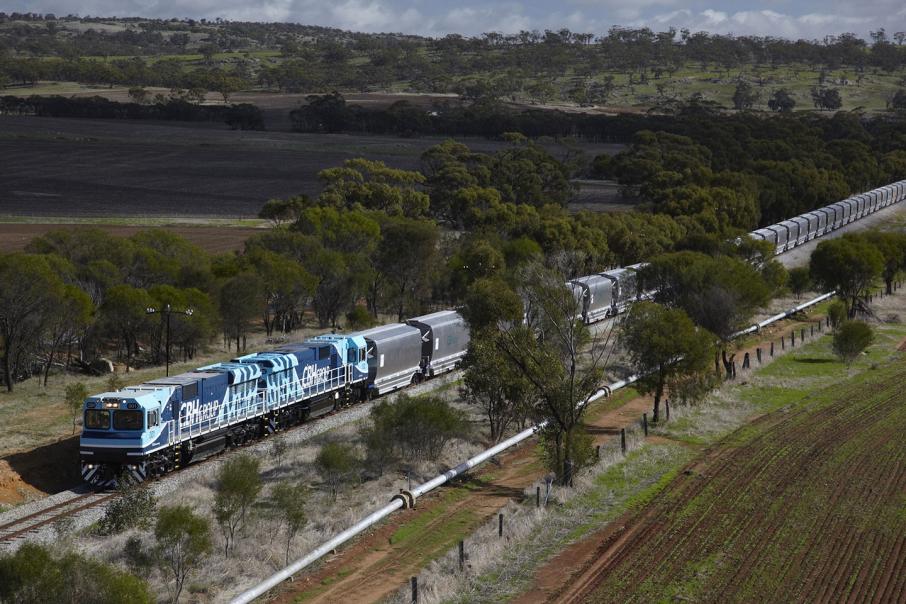 Grain handling cooperative CBH Group has opened itself up to increased competition in the provision of grain transport services, following a review by the competition watchdog.

CBH has discontinued its unbundled grain supply chain service Non Grain Express, which it says was done so independently of its negotiations with the Australian Competition and Consumer Commission.

The removal of Non Grain Express will allow grain growers and marketers to use alternative transport services to those offered by CBH.

The service operated from late 2013 to this year.

The ACCC considered that the requirements of the service would mean growers and marketers wouldn’t use the Non Grain Express service and acquire grain transport services from a CBH competitor.

CBH has introduced new services for customers, which allow marketers to buy grain delivered to one of its receival sites and arrange a transport provider other than CBH to transport the grain to port or domestic customers.

“The new services and the undertaking offered by CBH will facilitate increased competition between grain transport service providers to the benefit of grain growers and marketers and other participants in the WA grain supply chain,” ACCC chairman Rod Sims said.

“The ACCC welcomes CBH’s offer for this undertaking to resolve this matter without the need for court proceedings.”

In a statement, CBH said it acknowledged the consumer watchdog’s concerns, but did not agree that the service had lessened competition.

“From CBH’s perspective, the services were always intended to ensure efficiencies for Western Australian growers competing in highly competitive global markets,” it said.

“Nonetheless, consistent with CBH’s focus on serving growers, it has pragmatically and constructively worked with the ACCC to resolve its concerns, while seeking the most efficient export pathways for growers.”

CBH chief executive Andrew Crane said it was pleasing to have reached an outcome that was acceptable to both parties.

“As a cooperative, our focus has always been and continues to be on operating a low-cost and efficient supply chain for the benefit of Western Australian grain growers,” he said.