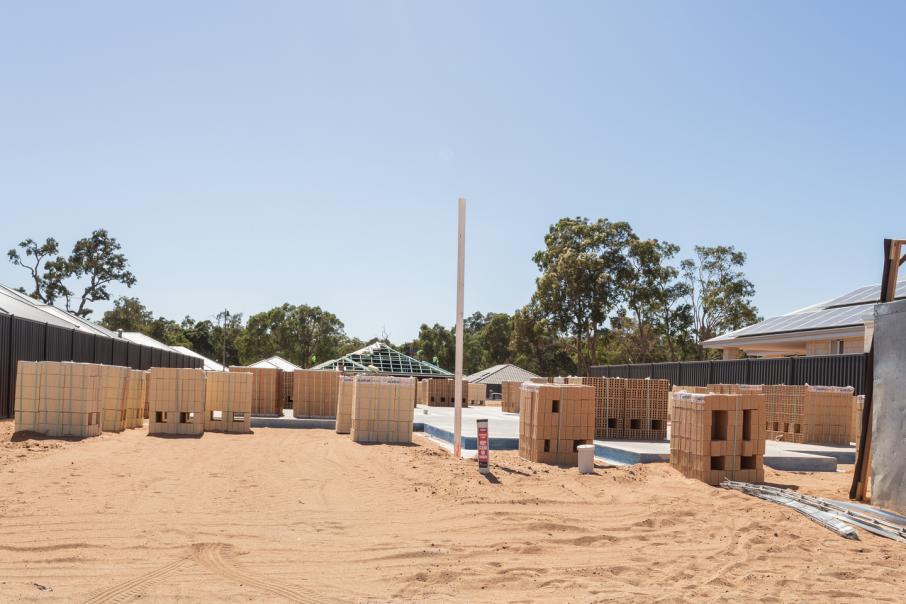 The building group reported $531 million in revenue from its contracts with WA customers for the year to June 30 2020 – down 5.1 per cent on the previous financial year.

Overall, total revenue (consolidated) for the business was up 3 per cent at $985 million.

No dividends were recommended for the end of FY19, but ABN paid out a fully franked dividend of $24.6 million during the financial year.

Mr Alcock told Business News the results were reflective of the two markets the business operated in.

According to the annual Housing Industry Association 100 survey, ABN Group is the largest WA-based builder, with 3,247 total dwelling starts for the 2019-20 financial year.

However, most of those builds represented its Victoria business, with 47 per cent (1,540) of its homes starts based in WA, positioning the business in second place for most WA housing starts.

BGC Housing Group delivered the most WA home starts for FY19, with a total of 2,332.