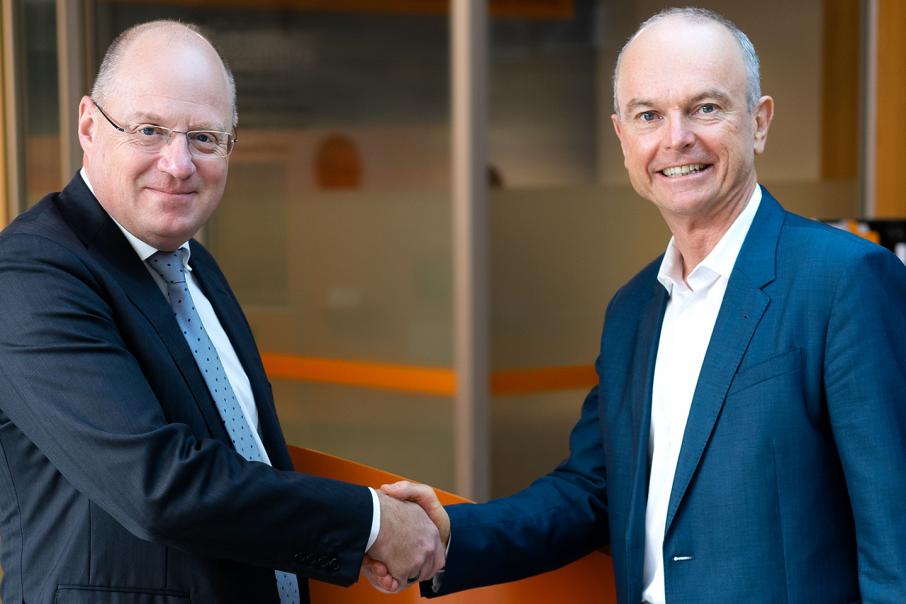 Mr Roberts is one of five people on ABN's group executive, including Mr Alcock who owns the business and continues as managing director.

Mr Roberts, who is a graduate of the University of Western Australia, commenced in late March, but the appointment has not been publicly announced.

Most recently, he was executive director at Sydney-based consulting and advisory business Gerard Marc & Co.

He spent about 20 years with mining and steel-making group Arrium, which was originally known as BHP Steel but went into administration in 2016.

He had been managing director since 2013, and prior to that ran its global mining consumables business.

“It’s a great move for Bankwest and ABN Group as we have a shared commitment to supporting the growth and prosperity of the communities and economy of Western Australia as well as at a national level,” he said.

“Ranked Australia’s second largest residential homebuilder, ABN Group consistently delivers in excess of 3,000 new homes per annum across WA and Victoria and is a story of sustained success.”

ABN managing director Mr Alcock said there had been a rigourous selection process, which involved all the major banks.

“We’re thrilled to establish a relationship with Bankwest, who showed a deep understanding of our business today as well as our vision for the future,” he said.

“Bankwest has proven experience in property, construction and finance – the key markets in which ABN Group operates.

“It’s also a great cultural fit – Bankwest is an iconic brand with a long and proud history in Western Australia as is the ABN Group, which was established in Perth in 1978 and proudly remains the State’s leading construction, property and finance company.”