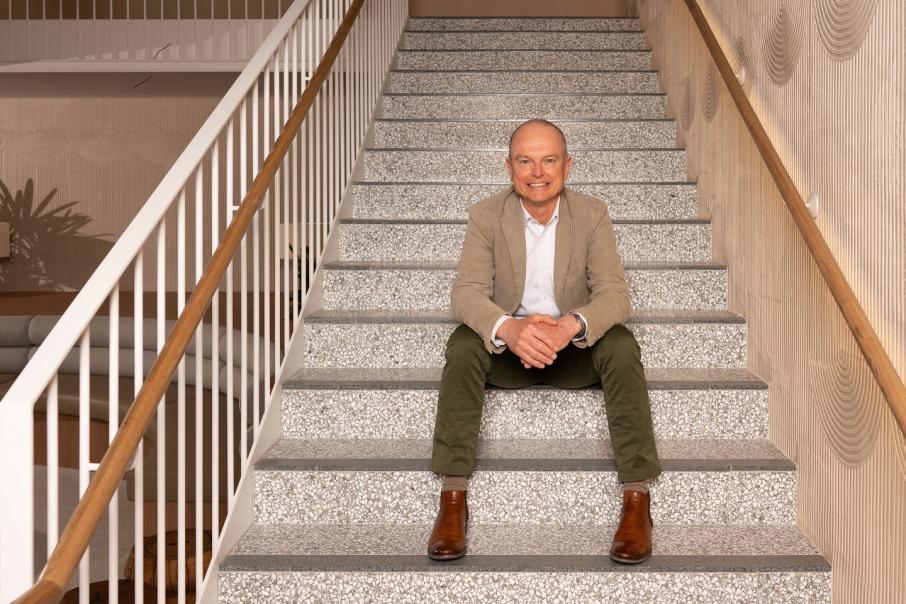 Dale Alcock has overseen the national growth of his ABN Group.

ABN Group reported a 64 per cent increase in dwelling commencements to 5,345, split between WA and Victoria.

ABN achieved particularly rapid growth in WA, where its housing starts doubled to 3,030.

That still left it behind long-time WA market leader BGC Australia, which reported 4,205 starts, an increase of 80 per cent.

This made it the country’s 4th largest builder.

Balcatta-based Silvestro, which trades as Home Group and Blueprint Homes, increased its housing starts by 65 per cent to 2,065.

The vast bulk of these were in WA.

The HIA data indicates that most of the big builders in WA increased their market share, as their growth outstripped that of the overall market.

Total housing starts in WA were up 70 per cent to about 23,000 in FY21, according to the Housing Industry Forecasting Group.

This rapid growth has been fuelled by government stimulus and low interest rates.

Mr Alcock told Business News earlier this month that, after a five-year downturn, the industry was struggling to cope with too much stimulus.

“It’s like two grenades of sugar hit our industry and it went nuts,” he said.

“It has been a busy year for all of us, and this is a wonderful way to see everyone’s hard work acknowledged,” Mr Bartier said.

“The past year has been a remarkable year for home building,” Mr Reardon said.

“We are seeing a record number of detached homes commence construction while at the same time, apartment construction is in the midst of a significant slump.

“In this market, it is not surprising that detached home builders have dominated the list of the most active home builders in Australia.”

The largest apartment builder in this year’s national report was Hutchies, which ranked as the 5th most active builder overall.

It was one of only three apartment builders in the top 20 this year.

Nationally, the top 100 builders increased the number of new starts by 27 per cent.

“This suggests that larger builders were able to expand their capacity to build faster than smaller builders,” Mr Reardon concluded.