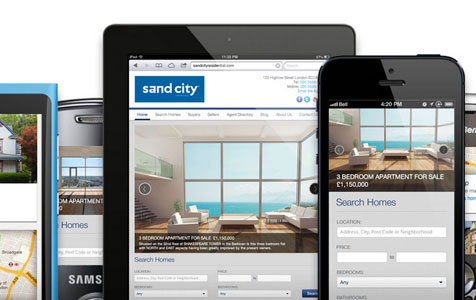 AACL today announced it’s going to acquire Moboom, in what is effectively a backdoor listing for the Perth-based technology company.

Moboom’s activity is focussed on the development of mobile websites for use on devices such as smartphones, which AACL said provided the opportunity for attractive returns.

A non-binding heads of agreement has been signed between the two companies and AACL intends to take on the Moboom company name.

AACL director Nathan Omodei said the company was excited about the new phase.

“From our perspective the acquisition of Moboom offers existing shareholders of AACL the opportunity to participate in an exciting growth business in a huge global market,” Mr Omodei said in a statement to the ASX.

AACL sold its main operating business to Glencore for approximately $8.5 million in October last year and has been looking for investment opportunities since.

It has also foreshadowed a capital raising to fund working capital requirements taken on through the acquisition.

Moboom’s board of directors includes Gavin Burnett - founder of e-recruitment business BigRedSky, which was sold to Thomson Reuters in 2010.

The proposed transaction is intended to be completed by August.