A lack of local content on major projects will hurt WA in the long run. 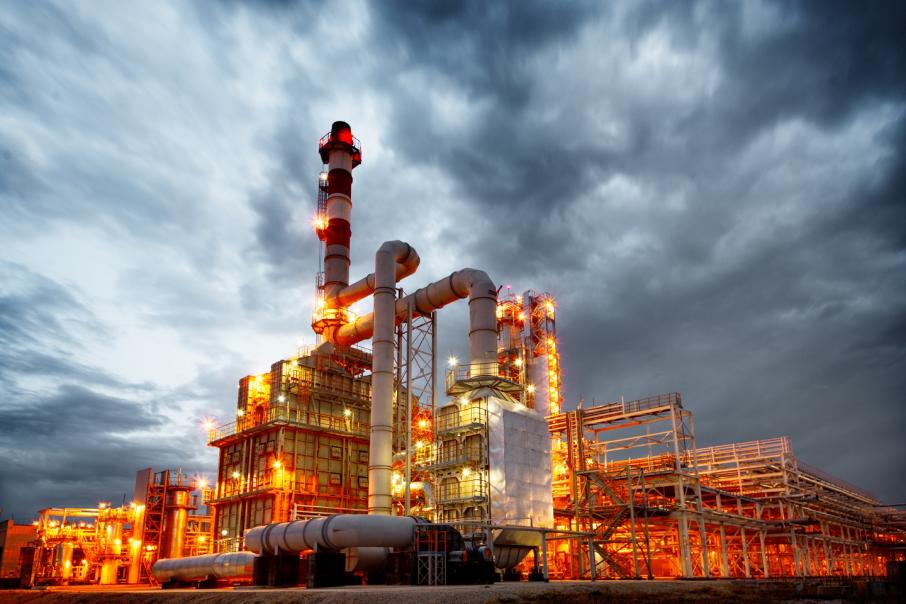 International agreements have altered the allocation of inputs on many big projects.

A large part of my career was spent providing advice to industry, government, and unions on Australian participation in major resources projects.

During that time, I heard every possible iteration of the meaning of ‘local content’ or ‘buy local’.

I interacted with people who believed there should be no government interference in any aspect of resources project development.

If they found gold in Kings Park, they would demand the right to dig it up.

Then there were those calling for a return to fortress Australia, with the imposition of import tariffs or subsidies to protect Australian manufacturers.

Most people sat somewhere between these opposing views, but with wide-ranging opinions on local content.

For example, I received just as many complaints from Western Australian companies about project work going to suppliers in the eastern states as overseas.

The greatest concern expressed by regional suppliers was a fear Perth companies would cut them out of a project’s supply chain.

One thing is certain: the percentage of project work being placed with local suppliers has undergone significant decline.

This is due to reductions in import tariffs, free trade agreements with low-wage countries, and the increasing amount of project engineering and procurement being undertaken in overseas offices.

Some resources projects that would have obtained 80 per cent Australian content 20 years ago are now lucky if they get 30 per cent, which is basically just a project’s labour component.

Even that was under pressure before COVID-19, with developers importing increasing numbers of workers from overseas to undertake construction.

Another cause for the declining levels of Australian industry participation has been the structuring of government industry engagement policies towards a ‘please consider’ approach.

Projects just need to follow a few basic government guidelines and collect evidence on how they have engaged with local suppliers before awarding work overseas.

If a project demonstrates it has implemented the government’s processes, it is deemed to have maximised local industry participation, even if all the project’s work packages are placed with overseas vendors.

Above all else, state and federal governments want major resources projects to proceed and aim to minimise impediments that could impact their go-ahead.

Governments generally view local industry participation as an impediment to the project proceeding and carefully manage it onto the sidelines.

It is the tax and royalty revenues from a project’s operation that governments solely focus on.

Economists have convinced the top echelon of government that increases in the construction costs of a project, through poorly formulated local content requirements, could jeopardise a project going ahead, which would affect a government’s future revenue stream.

The outcome of this short-sighted approach to the nation’s resilience and security has been the destruction of Australia’s critical heavy engineering sector.

Supply chain disruptions caused by COVID-19 and China’s economic attack will hopefully lead to a shift in government industry policy, whereby a greater emphasis will be placed on rebuilding the nation’s heavy engineering and manufacturing sectors.

That will require governments to implement policies that lead to an increased amount of major project work flowing to local suppliers.

To accomplish this, governments must ensure a project’s engineering and procurement functions are undertaken in Australia.

These two activities represent an exceedingly small portion of a project’s development cost but have a huge impact on the level of Australian industry participation obtained.

It is virtually impossible to provide Australian suppliers with a full, fair, and reasonable opportunity to win project work if the engineering and procurement is undertaken offshore.

Seventeen years ago, the WA government was provided an opportunity to ensure engineering and procurement stayed local on major resource projects.

It backed down under intense pressure from multinational corporations.

WA politicians bent their knee to foreign interests rather that supporting the aspirations of their own citizens.

They consigned WA to remaining a quarry rather than becoming a global centre for engineering excellence.

I will always believe our government’s backdown led to billions in lost work to Australian suppliers.

My position has never altered.

The WA government must change its project approval process so any greenfields or brownfields developer not willing to undertake engineering and procurement locally will be required to negotiate a minimum local content percentage.

It is unlikely that stick will ever be needed, as undertaking engineering and procurement locally has never represented a cost penally that would prevent a project from proceeding.