A tale of two startups

OPINION: Due to the shortage of funding options, many Perth startups adopt the low-risk ‘lean startup’ approach. 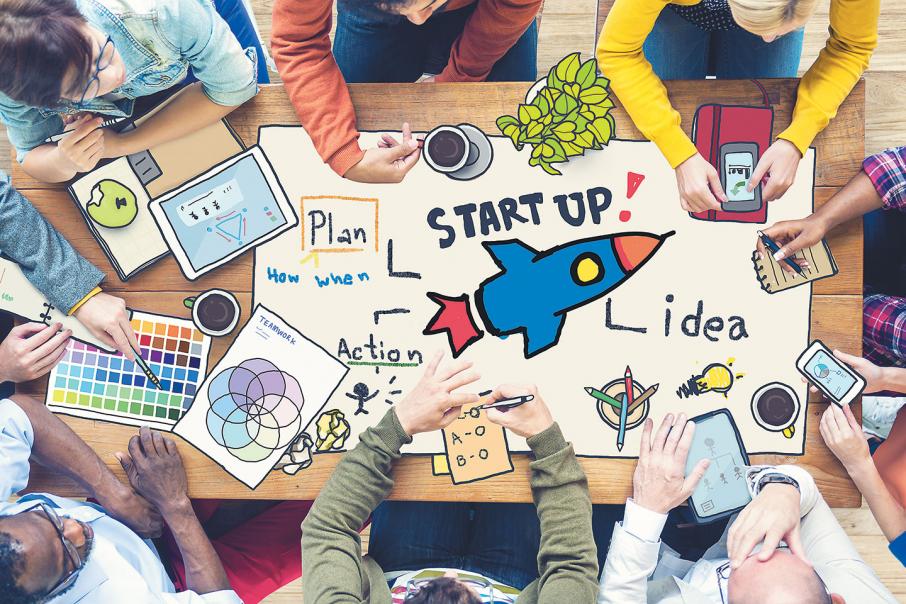 Lean startups often don’t spend much (if anything) on publicity outside their core target market. Photo: Stockphoto

Many of you will have heard of Formalytics, and for good reason; it has an incredible story.

A young female techie comes up with an amazing idea. She gets more than $1 million in funding for her idea from a Perth angel while completing her degree, declines her third Google internship to spend time on the idea, and attracts world-class talent to help her create it.

The app aims to improve the skills of the world’s billion or so football players. It’s a huge market, an amazing team, defensible IP and a great opportunity.

Appbot is one you probably haven’t heard of. It hasn’t spent a cent on publicity outside its core target market. Appbot provides tools for managing and analysing product reviews, and its target market is businesses with large app user bases.

This idea grew out of the founder’s experience trying to manage user reviews of his previous app. It was such a frustrating experience he built a tool to help him manage and analyse the reviews. When that business failed, he turned the side project into the main product.

He recruited a rock star co-founder to handle the marketing and conversion and together they took the product to market, bootstrapping their way up. They haven’t taken any investment, and don’t plan to, because they don’t need it. Their customer list is impressive, and the future is bright.

Formalytics is planning to exit by sale to a sports multinational. The business is open about this, even before the product is built. The goal is to build an audience large enough to attract attention from a potential purchaser.

So it’s planning on a ‘freemium’ business model to reduce the friction of new downloads. Revenue generation is a secondary concern – nice but not necessary. Further funds will be raised to support the business as needed.

Appbot had to generate revenue from the start. So its business model maximises revenue. It has increased conversion by intensive experimentation with the audience. It’s all about focusing on the people who will pay for the product and removing every obstacle for those transactions. Appbot’s leaders don’t have a concrete exit plan; the business is profitable and can continue growing as-is for the foreseeable future.

This is the traditional high-risk business versus the newer lower-risk ‘lean startup’ approach. Formalytics could fail (it’s hard to see how, but it could). If it does fail, then it will have spent a lot of investor money, with no return.

Appbot could have failed, but it would have found that out very early on. Requiring customers to pay for the product forces confirmation of the business model. Doing that before spending much money on the business means the risk was limited. If Appbot were going to fail, it would have done so earlier.

The flip side is that Appbot has taken a few years to build revenue. The team has experienced the ‘lean’ in ‘lean startup’, with salaries only a recent introduction for the founders, who have not been able to use capital-intensive expansion strategies.

Formalytics will not have to go through this. The investor money pays for salaries, marketing and expansion. If more is needed, more will be raised.

Both startups could have used the other’s approach. Formalytics could have developed a paid-for app and gone for a smaller, niche, market first. Appbot could have raised money and built the product faster and spent a fortune on marketing for it. Neither approach is objectively better than the other. It all depends on the founders’ appetite for risk, and their ability to raise money.

Perth startups, in particular, find it hard to raise money here. This has resulted in a lot of bootstrapping startups, which in turn evolves into the following catch-22 situation: Bootstrapping startups don’t waste marketing budget on investor relations. So investors don’t hear about successful tech startups. So they think there aren’t any, and they don’t have a clear model of what that looks like. So they don’t invest. So the startups find it hard to raise money here.

Something’s got to give. I suspect it will take a local startup (or a few) making some local people very rich – that might open a few chequebooks.

It is going to be a while yet, though. Meanwhile, Perth startup founders are becoming very good at bootstrapping, meaning it is possible that, by the time the money’s there, it isn’t needed. 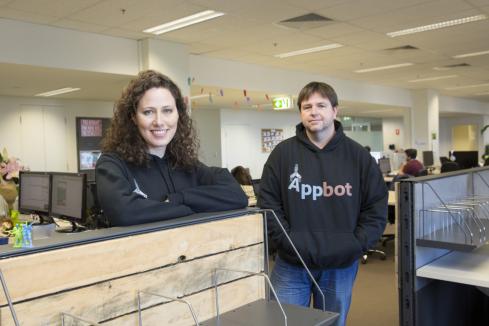 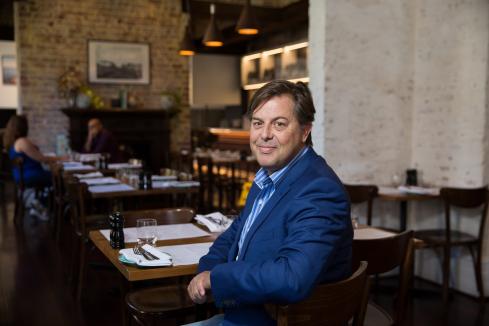