A lesson in complacency

Opinion: The government’s newfound interest in attracting foreign students to WA is welcome, but long overdue. 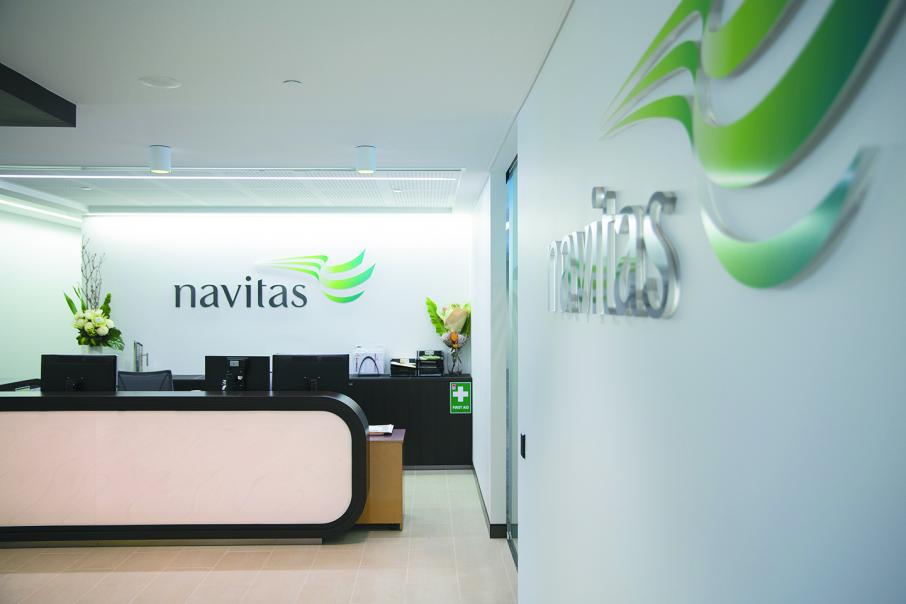 The long-term presence of Navitas in Perth is a reminder of WA’s former place as a leader in the international education sector.

The government’s newfound interest in attracting foreign students to WA is welcome, but long overdue.

The state government last week acted to boost Western Australia’s marketing of education to foreign students, but I can’t help wondering if this belated delivery of an election promise is underdone as a response to the sector’s woes.

Let’s start with the positive. The foreign education market is massive and even a small gain in WA’s market share will help diversify the state’s economy and boost the tertiary education sector, where overseas students subsidise local kids.

So, spending $2 million over five years to promote the state’s impressive and substantial education sector to key markets is a good thing, given how little has been spent in the past.

From my understanding much of the development of this sector has been done by the institutions themselves – not just universities that have won much of this market, but also by private English language colleges that were at the vanguard to the industry in the 1980s.

But that is where being positive ends.

Such a commitment does little to reverse the decades of neglect by government.

This state used to be the national leader in decades long gone.

That history is why global education group Navitas is based here.

However, local indifference to interstate competition meant we lost our first-mover advantage and let our position slide, to the point where today our share is just 6.2 per cent (a 6 per cent decline in the past year) of the national market.

Anecdotally, I have heard from people in the industry and other business leaders promoting trade that Victoria has been spending big to promote its universities in Asia for years.

Arguably this is yet another example of an anti-development state such as Victoria using the GST windfall from our mining boom to cut our lunch.

It is hard to see how the government there managed to find an estimated $10 million per year to fund education promotion overseas without such a bonus.

Add in WA’s miserly share of research funding over many years and you start to see how the University of Melbourne et al can afford to come here and offer scholarships to this state’s best school graduates.

The current state government can’t be blamed for the GST debacle.

Nevertheless, the McGowan government needs to take some responsibility.

Firstly, its election promise to boost tourism has been poorly delivered on.

More foreign students equals more international tourists, thanks to the friends and family link, so it is surprising it didn’t act more quickly to boost promotion of education.

In fact, the urgent action the McGowan government did take after winning office was placating union demands to cut off opportunities for skilled migration.

That was catastrophic for WA’s education sector, which relies on the opportunity graduates have to gain work visas as a key driver for international student intakes.

In June last year, Premier Mark McGowan announced that WA’s skilled migration occupation list had been cut from 178 occupations in 2016 to just 18.

Furthermore, the state government successfully lobbied to remove Perth from the Regional Sponsored Migration Scheme, which had given migrants choosing Perth preference over far more crowded Sydney and Melbourne.

“On day one in office, we ripped up the out-dated skilled migration list and delivered our commitment to keep WA jobs in WA,” Mr McGowan said last year.

Well done, pushed by unions the state government took away a key incentive for students to study here, and removed a key advantage Perth had over bigger eastern states cities.

These days I suspect there are few within government congratulating themselves about that move.

Instead, the government has backpedalled, albeit very softly, with a new scheme to try to patch up part of the damage.

While this might suit the University of Western Australia, which has a foreign intake far more skewed to these post-graduate qualifications than most institutions, it is unlikely to move the dial much in terms of total numbers.

Similarly, industries that rely on top graduates will need to wait for foreigners to complete additional years of study before they can offer them work.

All this seems a bit strange for a state that wants to reverse a brain drain created by isolation, counter the attraction of bigger markets such as London, or ward off interstate universities using GST money to steal our best and brightest.