A hands-on approach to generosity

Fundraising ‘giving groups’ Meridian Global Foundation, Impact100 WA and 100 Women are defying the economic slowdown, having raised a total of $1.1 million between them during the past three years. 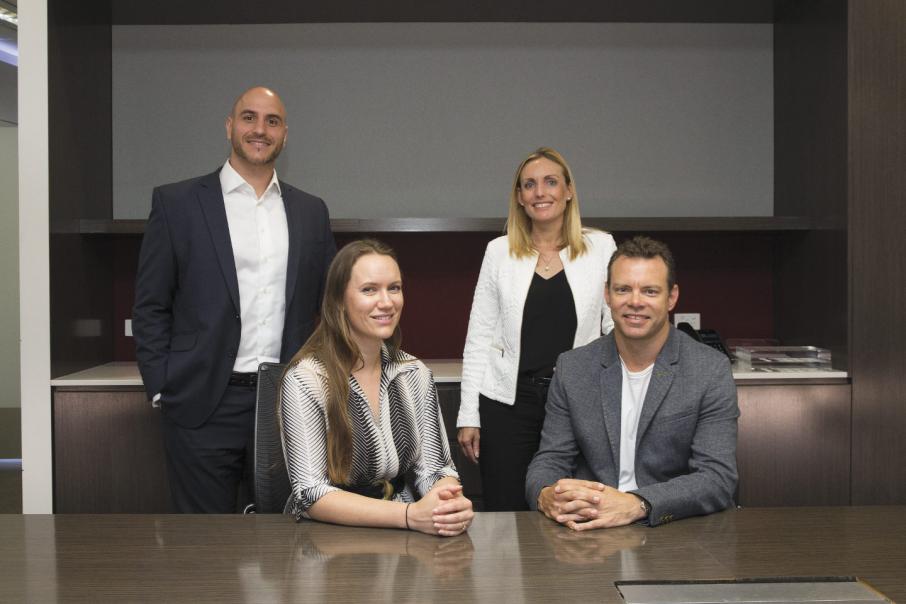 Fundraising ‘giving groups’ Meridian Global Foundation, Impact100 WA and 100 Women are defying the economic slowdown, having raised a total of $1.1 million between them during the past three years.

Operating almost entirely on a volunteer basis, collective giving groups have a low public profile, according to a report released in July by Creative Partnerships Australia, after the concept first entered the local market six years ago.

It is a democratised form of giving that involves donors moving away from chequebook philanthropy towards a more hands-on relationship with causes and beneficiaries, the CPA report said.

Each donor is encouraged to research charities as part of the nomination process – an aspect of the giving group model that CPA said led 66 per cent of surveyed donors to have experienced a longer-term commitment to giving, and 70 per cent to increase the amount they gave.

Meridian also has a longer-term giving strategy, having launched an investment fund three years ago into which it puts $50,000 each year. The fund is currently at around $100,000, Mr Gerrard said.

“Our ultimate goal is to get our investment fund to a size where we can give away $1 million in a year,” he said, expecting Meridian to reach that goal by 2042.

Part of the idea behind the fund was to create something to last beyond his tenure and give Meridian members something more to strive for.

Mr Gerrard told Business News he had witnessed the social effects of community giving at a Meridian event last month.

“We were almost about to close it off and then someone said, ‘I’ll give $1,000, if someone else matches it’.

“So as soon as we did that two people put up their hands and as soon as people saw that, three people said ‘we’ll match that if someone else does it’.

“We’re still reflecting on what’s the social dynamic of that.”

Meanwhile Impact100, which is now in its sixth year of operation, has a specific WA focus and this year granted $100,000 to both CARAD (Centre for Asylum Seekers, Refugees and Detainees), and employment aid for women charity, Dress for Success.

Impact100 committee member Sophie Chamberlain said while the group had about an 80 per cent retention rate for donors, the volunteer-based nature of the organisation meant it had no budget for marketing and relied on word- of mouth.

A minimal budget meant it was more practical to stipulate $1,000 donations only, she said.

“We’ve looked into allowing people to pay monthly but we’ve said ‘no’ because we are completely volunteer run and don’t have time to process lots of small payments,” Ms Chamberlain said.

She said being 100 per cent volunteer run, however, meant donors could be guaranteed all their money would go directly to the charities.

100 Women co-founder Alicia Curtis said her model was slightly different, in that donors had the option to donate $1,200, $600, or $300 to allow people at different income levels to give.

She said 100 Women focused on female-related charities only and it would announce its charity winners for 2017 at its event this month. 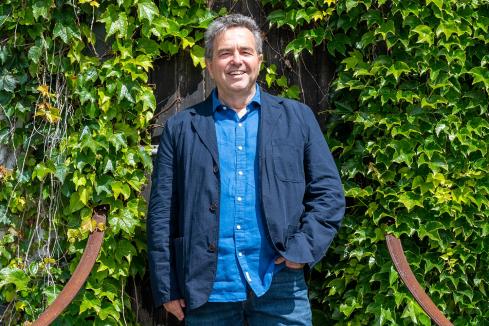 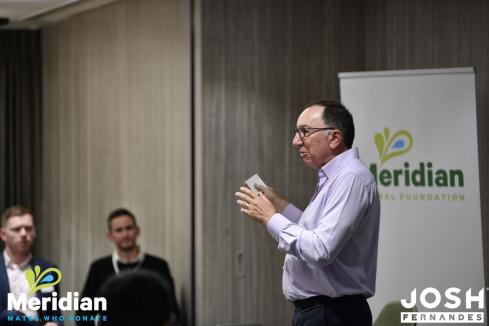 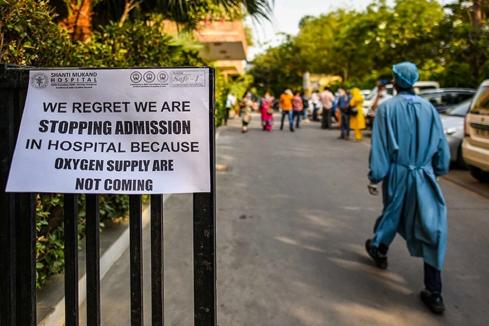 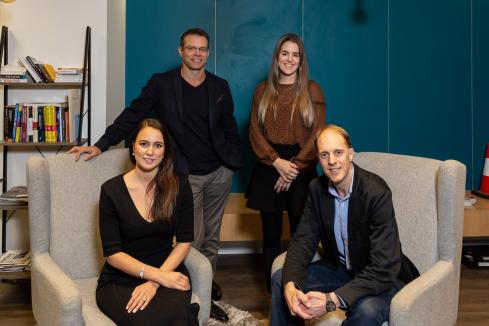