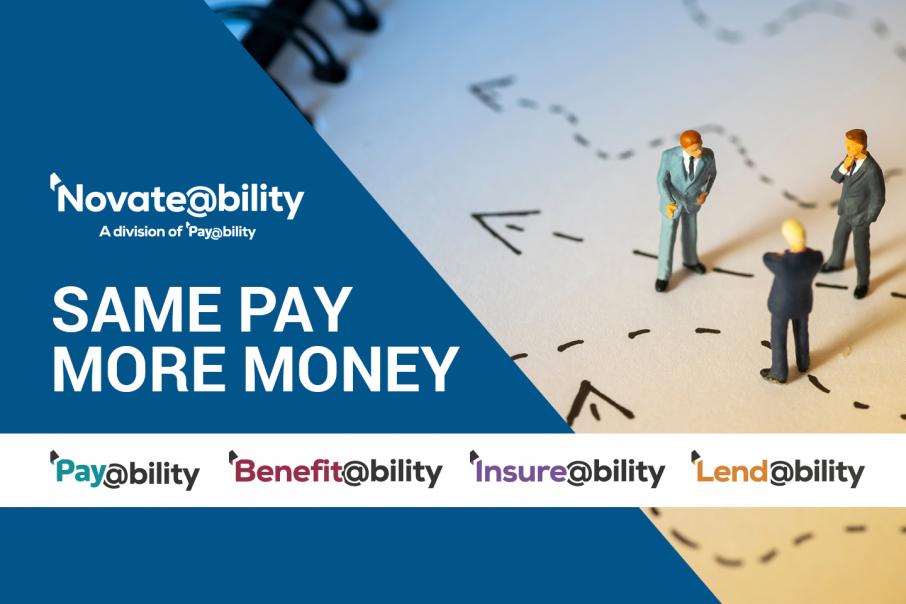 Getting a second opinion could save you thousands

It’s well-known that an absence of competition is not good for consumers — a monopoly will only lead to higher prices. I had the distinct pleasure of reviewing a competitor’s novated lease quote last week and what I saw was nothing but cowboy behaviour. To make matters worse, the employer did not allow employees to shop around for quotes from other providers.

The employee earns $90,000 per year and the car being bought costs $43,000. This represents a significant acquisition for the employee. The novated lease provider included a list of questionable insurance products, increasing the amount financed by $5,954. This represents a whopping 14 per cent of the purchase price. No wonder they’d included gap cover!

Are these insurance products worth it?

Let’s break down these insurance costs and see where this employee could save. The first thing to point out is that when taking insurance on the vehicle you’re buying, approximately half of the premium is commission. There are moves afoot to cap the commission to 20 per cent of the premium, but until then, providers will make hay while the sun shines or in this case, gold coins.

Extended warranty covers your vehicle when the manufacturer warranty expires. Most manufacturers have a warranty period of either three years or 100,000 km, whichever comes first. When your finance contract is only five years, there is really no need to buy an extended warranty. Most people will only travel 20,000km per year, so the possibility of having a warranty issue is unlikely.

The only reason you would need GAP cover is if the car was involved in an accident and written off. In this situation, there may be a shortfall between the finance payout figure and the market value of the car. Most insurance providers will replace the car if it is written off in the first two years. Generally speaking though, the discounts you get when you buy the car through salary packaging are around 8 per cent which reduces the possibility of a shortfall. However, if you were going to spend an additional $5,954 on insurance, then GAP cover would be a good idea.

LPI provides a cover if you are made redundant or there is an involuntary termination of your employment. The level of cover is generally between six to nine months of the lease instalment. At that point, the car is sold and the deficit covered by the insurer or the cover ceases. The problem with LPI is that it’s only paid if you register for unemployment. Also, the premium is $1,473, representing almost two months of car running costs. In most cases, you will have found another job by then.

This cover protects you in the event that the residual value payout is greater than the sales value of the car at the end of the term. For this vehicle, the residual value is $10,000 odd and when you look at Carsales, the equivalent has a resale of between $18,000 and $26,000 for a 2011 model. The chances of this car not being worth $10,000 are very slim.

It is imperative that employers appoint a panel of providers for employees to use and allow them to shop around for the best deal. Competition has always been a great leveller when buying a new car. At Novate@bility, we specifically steer clear of add-on insurance products, primarily because it’s hard to justify the need.