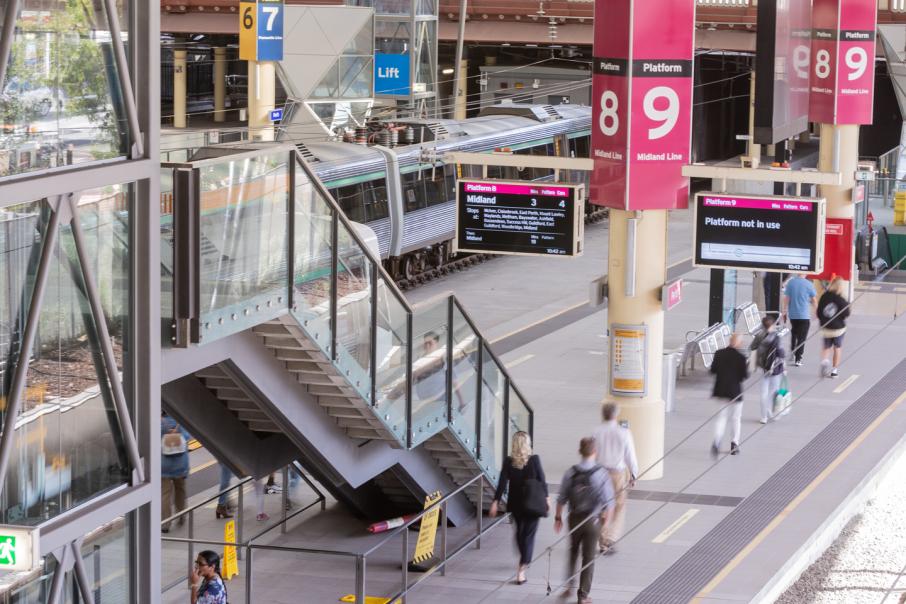 The Public Transport Authority of WA awarded a contract worth about $4 million to national companies WorkZone and Kleenit for graffiti removal services.

The PTA said it spent about $2.5 million a year removing graffiti from infrastructure and, with these contracts, aimed to establish a panel of contractors to address these needs.

The two companies, which won the contract over five other submissions, are tasked with finishing the work by February 2023.

Meanwhile, Perkins Builders won a $3.6 million contract from the Department of Finance to build a new cafeteria at Bunbury Senior High School.

The builders beat three other submissions for the work.

The Department of Finance awarded a $1.3 million contract to Burswood-based landscaping company LD Total for a landscape upgrade at Burswood Park between Camfield Drive and Roger Mackay Drive.

The landscaping is due to be completed in June 2020. 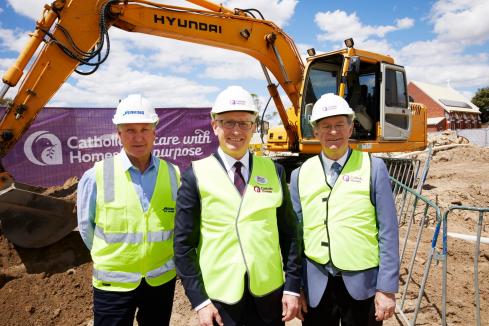