Harry Perkins Institute of Medical Research and its projects have won a $1.7 million grant from the state’s medical research fund, while UWA researchers will receive $1.2 million. 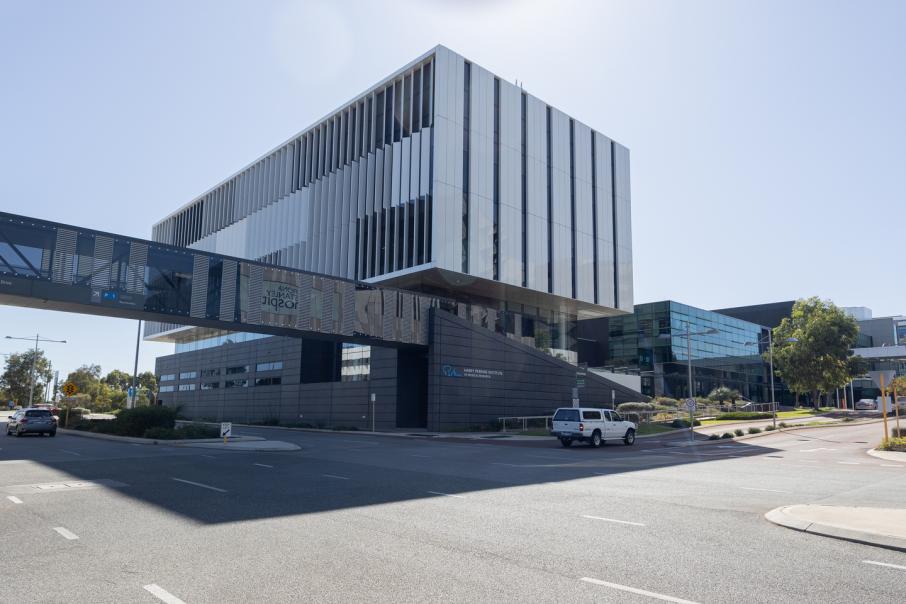 Harry Perkins Institute of Medical Research and its projects have won a $1.7 million grant from the state’s medical research fund, while University of Western Australia researchers will receive $1.2 million.

The grants are part of a $9.2 million distribution from the Future Health Research and Innovation Fund, which will support 126 researchers and general support for six institutes.

Telethon Kids Institute was the biggest winner, receiving $3.7 million, while the Institute for Respiratory Health will be given nearly $900,000.

The Harry Perkins funding was split between more than $1 million for research projects and about $650,000 for the institute itself.

The main laboratories being recognised for Harry Perkins are in cancer research, genome biology and genetics, and cardiovascular research.

"Thanks to the support they receive through MHRIF, they are able to run important research projects such as this international multi-centre trial,” Mr Cook said.

"This project will give WA breast cancer patients the chance to participate in world-class research, and potentially be spared from a lifetime of pain and related health issues."